Tata Motors won the bid by quoting the lowest price of Rs 11.2 lakh each, inclusive of the GST and a five-year warranty. 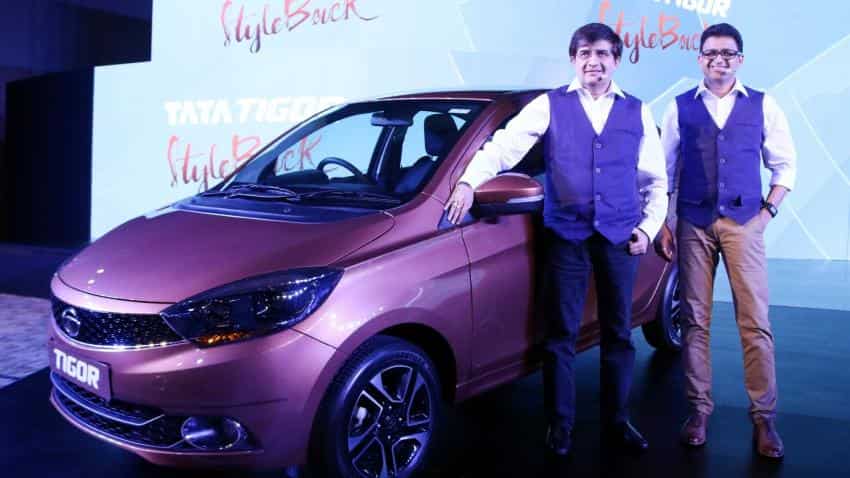 Tata Motors last week won the bid from the government to supply 10,000 electric vehicles. This was a mammoth win for the car manufacturer in the electric vehicle segment. A bid which was contested by Nissan and Mahindra & Mahindra (M&M) but did not manage to get it.

Tata Motors won the bid by quoting the lowest price of Rs 11.2 lakh each, inclusive of the GST and a five-year warranty. This even came as a surprise to top electric car manufacturer in the country, Mahindra, which had quoted more than Rs 13 lakh each.

Even Pawan Goenka, Managing Director of Mahindra was surprised by Tata Motors winning the bid as he said that they find the price quoted Tata Motors hard to comprehend, according to an Economic Times report.

It has been known of Tata Motors' intentions to enter the electric vehicle space. However, the winning of this government bid will give it a big boost to the company's plans.

While Tata Motors does have electric vehicles it is mostly in the commercial vehicle space and currently does not have any vehicle in the passenger vehicle space. It already unveiled an electric version of the Tigor and announced that Tata Nano will be converted into an electric car.

However, Mahindra already a few cars such as hatchback e2oPlus and eVerito.

Competition in this segment in India is gearing up with manufacturers such as Maruti Suzuki, Hyundai, Nissan, among others announcing plans to enter this segment.

The first 500 e-cars to be delivered by end of November 2017 and remaining 9,500 EVs will be delivered in the second phase.

EESL will identify a service provider agency which will be appointed through competitive bidding, will carry out end-to-end fleet management of the procured vehicles for the concerned government customer.

Apart from continuing to aggregate demand, EESL will also be responsible such as co-ordination between appointed agencies, monitoring and supervision, reporting, complaint redressal and payments.