Samir Tripathi, analyst, ICICI research said, “Overall Rupee trajectory over a one year time frame is expected to be stronger than the one-year forward rates. From medium term perspective, we expect rupee to trade around 65.50 levels by March 2018 – with a variation of around 2%.” 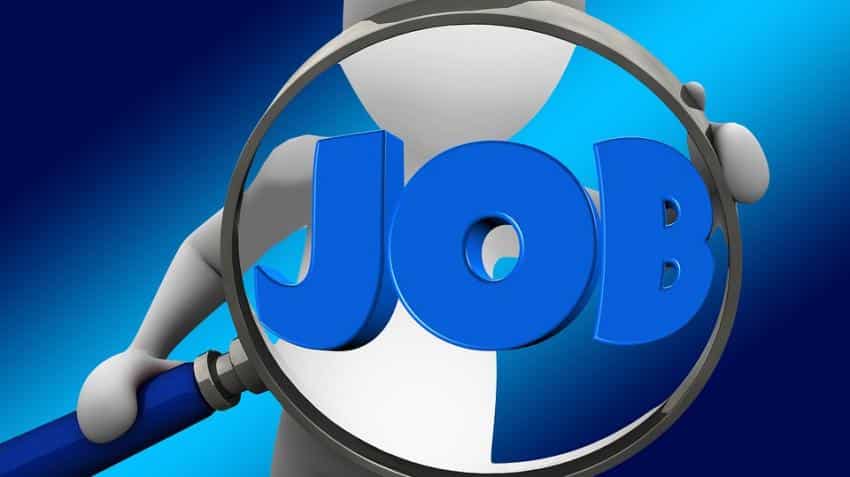 India's Information Technology (IT) sector is going through troubled times on the back of changing business environment rendering many jobs useless coupled with United States of America's clamp down on H1-B visas.

Many IT companies have already started pruning their employees and have deferred pay hike for the  year for many.

However, Indian Rupee's strength is now adding to the woes of the sector and dimming hopes of employees to get a decent salary hike.

Samir Tripathi, analyst, ICICI research said, “Overall Rupee trajectory over a one year time frame is expected to be stronger than the one-year forward rates. From medium term perspective, we expect rupee to trade around 65.50 levels by March 2018 – with a variation of around 2%.”

Such situation of rupee has made top five Indian IT companies – Cognizant, Infosys, TCS, Wipro, HCL Technologies and Tech Mahindra sit with bated breath for a lot of reasons.

Firstly, these companies have enjoyed the continuous depreciation of the rupee against dollar over past six years.

Babu said, “With Rupee appreciation and increased onsite hiring acting as margin headwinds, Indian IT vendors have resorted to other cost control measures which include deferment of wage hikes and forced reduction at the upper end of the employee base.”

Thus, IT companies cannot afford a wage hike if they want to protect their margins.

Tech Mahindra was the first to postpone wage hikes this year.

In a move to lower dependency on visas, companies have opted to increase the pace of local hiring in USA. Analysts believe this would make them struggle to find local resources at appropriate salary band.

Vishal Sikka, Chief Executive Officer, Infosys on May 02, 2017 said, “Infosys is committed to hiring 10,000 American technology workers over the next two years to help invent and deliver the digital futures for our clients in the United States."

Onsite employee  salary costs as a percentage of revenues stands at 36-39% for Tier I IT vendors.Indian IT companies generate around 55%-60% of the revenue from the USA.

Also Read: Junior-level IT jobs in India are disappearing at a fast clip

India Ratings said that the onsite proportion of revenue exceeds the offshore portion and the subcontracting expenses as a percentage of revenue has increased by around 50 basis points - 100 basis points  over the last eight quarters for the top IT companies.

Also Read: IT Job Market: Nearly 2 lakh jobs at stake at Infosys, Cognizant, others as cos step-up American hiring

Assuming average rate of USD vs INR at 65 in FY18, this could alone be a 80-90 basis points margins headwind for IT companies coupled with normal wage hikes and visa costs could deliver a severe blow for margins.

Babu added, "While postponing wage hikes by a quarter or two can give fillip for margins in the short term, we believe that vendors like TCS/Infosys defending the superior margin differential can be daunting task."