Which monthly recharge plan should you end 2017 with? 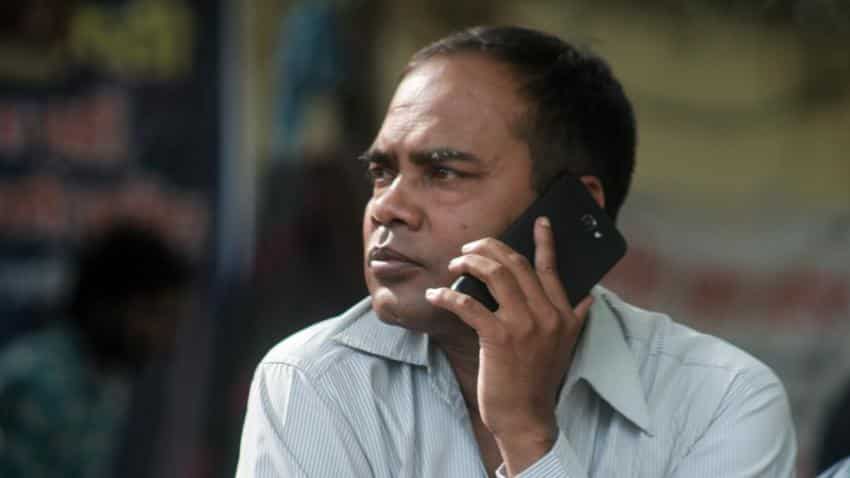 We’re nearing the end of 2017 and Reliance Jio has rolled out two new plans to sweeten up the deal. The telecom newbie is offering over 1GB data per day at the starting price of Rs 199.

Jio has called this plan its ‘Happy New Year’ plan. Quite different from its previous Happy New Year plan that offered more freebies last year, Jio is following in the footsteps of its incumbent counterparts this time.

This plan offers subscribers 1.2GB per day in addition to ‘unlimited’ voice calls, SMS and Jio app benefits for Rs 199. Unlike its other plans, this one is valid for 28 days.

Its second plan offers 2GB per day with its usual voice call benefits for a period of 28 days. This plan is priced at Rs 299.

Here’s what other telecom operators are offering for similar prices.

India’s largest telecom player, Bharti Airtel on Friday revised its Rs 199 plan. It now offers customers 1GB data per day for 28 days along. The pack also offers unlimited calling which comes with a validity of 28 days. This scheme is valid in select circles allows free calls on roaming. It also includes 100 SMS per day.

Airtel also has a Rs 399 plan for its postpaid subscribers. It includes unlimited local, STD calling and 10GB of 3G/4G data.

This plan may be priced differently in different circles. It appears on Vodafone’s website under prepaid recharges with ‘Get 5% cashback of Rs 9.8 Talktime Recharge with Rs 196’.

Along with offering a cashback the plan offers 1GB of 3G/4G data and local STD calls on national Roaming. However the calling minutes is restricted to maximum 250 minutes per day and 1000 minutes per week. Validity of this plan is also for 28 days only.

For postpaid subscribers, under Vodafone RED plans start at Rs 499 for a billing cycle. This offers 20GB data which can be carried over to the next month if it is not finished that month.

This plan by the Aditya Birla Group’s telecom arm is largely similar to the benefits offered by incumbent players. Idea’s Rs 199 plan is offering 1GB per day for 28 days along with 100 SMS per day and unlimited local and STD calls which include calls on roaming.

Under its Nirvana plans, Idea gives its subscribers a total of 10GB data, while Rs 499 plan offers 20GB data. All the plans offer 100 local and national SMS per day for the entire billing period. Idea has also introduced the 'data rollover' scheme like Airtel and Vodafone.