How many JioPhones have been sold so far? Find out

Reliance Jio: The survey stated that it is difficult to gauge at this point whether Reliance Jio is eating into other`s share or adding to the pie with customers buying Jiophone as their secondary device. 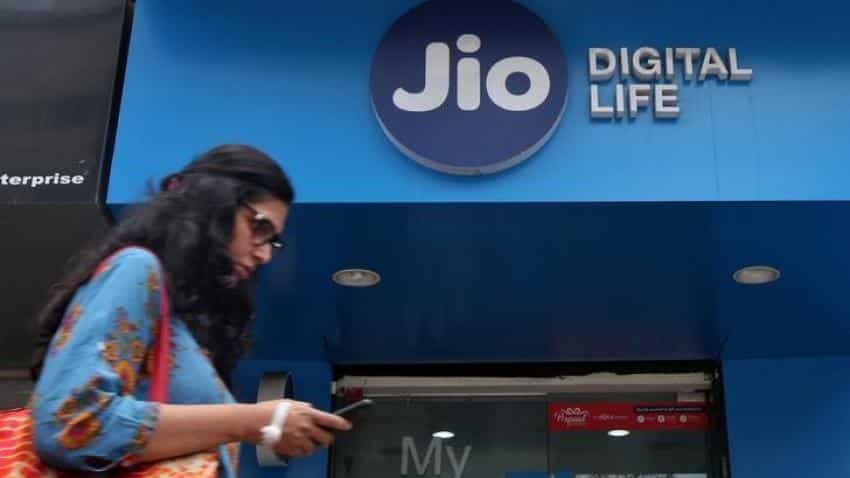 Highlighting the fact that JioPhone is already a meaningful contributor Reliance Jio's growth, a recent survey estimates that total JioPhones sold so far could be close to around 40 million. A survey by Credit Suisse on the Indian Telecom Sector said as suggested by recent media reports, JioPhone had 36 per cent share of the feature phone market for January-March quarter of 2018 on an expanded market base.

"This implies JioPhone sales of around 21 million for the quarter or roughly 7 million per month," the survey said.

According to the report, the exit run-rate for March could be higher than this number since the Rs 49 plan got introduced in late January.

"Now compare this with net adds reported by Jio running at 8-9 million for January and February 2018 (March data is awaited -- we will likely get to see a higher number when company reports on April 27)," it said.

"Overall, we conclude that JioPhone is already a meaningful contributor to growth for Jio. We estimate the total Jiophones sold so far could be close to around 40 million," the report added.

The survey stated that it is difficult to gauge at this point whether Jio is eating into other`s share or adding to the pie with customers buying Jiophone as their secondary device.

"Given the mood in the incumbent camp on this topic (that is, not much alarm), the latter could be the more likely situation currently. Exit of smaller players (most recently Aircel) could be cushioning the blow for incumbents -- but that is a cushion that may not last for long," it said.

The survey suggested that these trends, however, do indicate that JioPhone is a product that has passed the early adopter stage and is getting well accepted, and that should be a reason for worry for the incumbents.

"Sooner than later, it could start eating into installed subscriber base of incumbents. Going forward, potential release of KaiOS version of Whatsapp could be an added catalyst for sales of this device," it noted.

The report pointed out that it would be interesting to see Jio`s experience of data usage on these devices.

It said Jio consistently saw around 10 GB per month usage per sub in the smartphone segment.

"We would be surprised if feature phoneusers match up to that level of consumption," the survey added.