World’s largest steelmaker fell on its knees in India 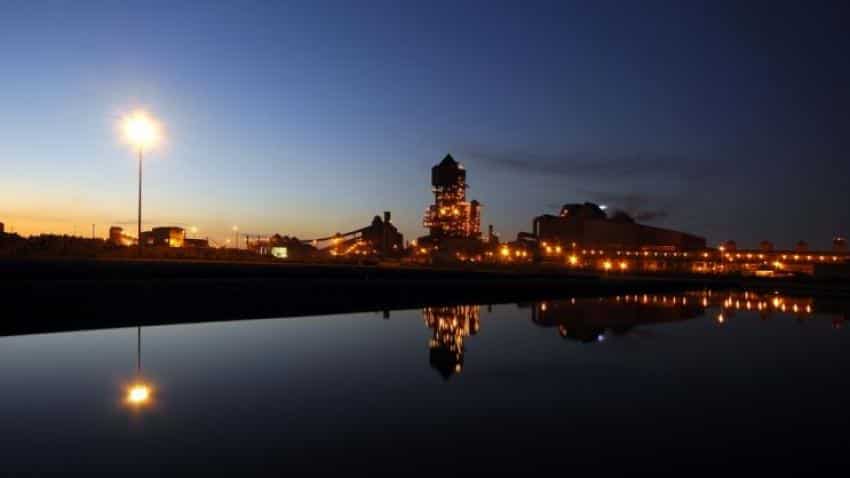 The Lakshmi Mittal-led ArcelorMittal’s, the world’s largest steelmaker, plans of setting up a steel plant in India have met with yet another dead-end.

Uttam Galva, the steel company in which ArcelorMittal holds 34% stake, and the first company the empire bought stake in, to set up steel plants in India, has approached the Board for Industrial and Financial Reconstruction (BIFR) to declare itself as a sick unit. The move came after it reported a quarterly net loss of Rs 1,133 crore.

This isn’t the only time that ArcelorMittal's plans to set up steel manufacturing units in India have failed. In fact, it has made several such attempts to set up steel plants, and none of them have succeeded yet.

Later in 2015, another Rs 30,000-crore steel plant plan in Dharwad region of Karnataka also went into limbo as the state government issued queries on the project.

In, as recent as, February this year, the company requested the Karnataka government to change the purpose of usage of the Ballari land in the state from setting up a steel plant to building a solar energy plant, a Deccan Chronicle report had said at the time.

These are just some of the attempts that ArcelorMittal has made, to set up a steel plant in India.

Lakshmi Mittal first made public his company's plans for setting up steel units in India in 2005. However, even after Prime Minister Narendra Modi took to the office at the centre, little has changed for the global steel empire. Even Modi’s flagship ‘Make in India’ project which was supposed to promote manufacturing in the country by making it easy to set up businesses and do business has done little to change the company's fortune here. If anything, these failures have just thrown light on how little has changed on the ground even for companies that are hell bent on manufacturing in India.

As the first step to enter India’s manufacturing sector, ArcelorMittal acquired a 34% stake in Uttam Galva in 2009-10, and become a co-promoter, to gain greater hold in India

Then,  ArcelorMittal had said, “Uttam Galva will be an important component for our overall strategy for India, a country where ArcelorMittaltal aspires to become an integrated producer of highest quality steel,” Deccan Herald reported in 2009.

Uttam Galva was debt-ridden and the deal would have been a win-win, if all went right.

It did, but only for a little while. Things turned around in 2015 and Ankit Miglani, Deputy Managing Director, Uttam Galva, admitted, “If I was producing today the same product mix that I was producing in 2007, I would be out of business,” an Economic Times report said.

“Once you have a great machine, you need to have a culture required to run it properly and there we are getting a lot of help from ArcelorMittal," Miglani was quoted as saying.

In March 2015, India Ratings & Research expected the company's strong asset quality and its high value-added product portfolio to help maintain its competitive edge and improve realisation and profitability if demand for steel improves.

However, last month, a little over a year later, and in the middle the global commodity crisis, the ratings’ agency downgraded Uttam Galva Steels' long-term issuer rating after delays in debt servicing since February 2016. The company had sought help from banks to recast its Rs 8,000 crore debt accumulated due to the commodity prices crash.

With Uttam Galva declaring itself sick, it’s another door shut for Lakshmi Mittal. At this time, it seems like ArcelorMittal's ambitious decade-long plans of setting up a steel plant in India may never see the light of day.