The Union Cabinet on Wednesday approved a production-linked incentive scheme worth around Rs 1.45 lakh crore for 10 sectors – a move that has been welcomed by companies around segments. 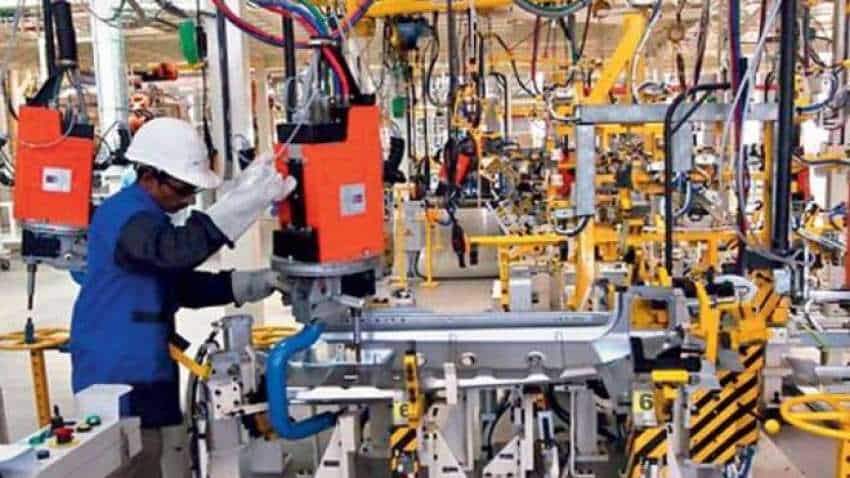 The Union Cabinet on Wednesday approved a production-linked incentive scheme worth around Rs 1.45 lakh crore for 10 sectors – a move that has been welcomed by companies around segments. Announcing the decision, Union Finance Minister Nirmala Sitharaman said that the scheme would entail an expenditure of about Rs 2 lakh crore. Accordingly, the scheme is expected to attract foreign players, boost production, increase exports and generate employment in the country.

Reacting to the announcement, Rahul Agarwal, CEO and MD, Lenovo India said that the scheme will encourage local manufacturing and further bolster the local PC market. The laptop maker is running a manufacturing plant in Puducherry.

“The Indian government's decision to introduce PLI for laptops is timely and in the right direction.  We are confident that it will encourage local manufacturing and further bolster the local PC market, which is already seeing a positive momentum under the current work and learn from home scenarios. Lenovo is committed to local manufacturing with our plant in Puducherry, and we welcome this move by the government,” Agarwal said.

Assocham Secretary General, Deepak Sood described the move as a boost to India`s march towards becoming a "global manufacturing hub".

"This would have a huge multiplier effect on economic activities, with a sizable generation of employment across different sectors such as automobiles, electronics, textiles, food products, and telecom. In sectors like pharmaceuticals, chemicals, solar equipment, the PLI would also give a big leap towards scientific research and development," he said.

SP Kochhar, Director General of the Cellular Operators Association of India (COAI), sees the announcement as government’s resolve to foster inclusive growth in the industry by making it faster, easier and more competitive to conduct business.

"We are yet to receive details of the scheme from the DoT, however, we appreciate the proposed outlay of Rs 12,000 crore for telecom and networking equipment and are confident that the government would have designed the scheme is such a manner to ensure that the demand for telecom equipment from the local market is enhanced and remains robust as well as exports from India are suitably supported and incentivised," he said.

"The PLI scheme will be implemented by the concerned ministries or departments and will be within the overall financial limits prescribed. The final proposals of PLI for individual sectors will be appraised by the Expenditure Finance Committee (EFC) and approved by the Cabinet,” the official statement read.