How Flipkart, Amazon home, cash on delivery options knocked out this business

Discounted online sales of products of direct sellers without their consent on platforms like Flipkart, Amazon, SnapDeal and Shopclues is making significant dents on their business, according to India Direct Selling Association (IDSA). 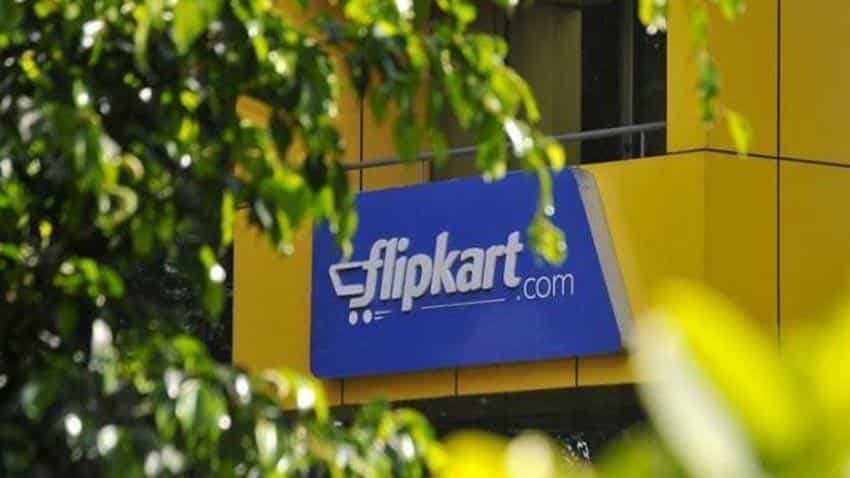 Discounted online sales of products of direct sellers without their consent on platforms like Flipkart, Amazon, SnapDeal and Shopclues is making significant dents on their business. Image source: Reuters
Written By: PTI
RELATED NEWS

Discounted online sales of products of direct sellers without their consent on platforms like Flipkart, Amazon, SnapDeal and Shopclues is making significant dents on their business, according to India Direct Selling Association (IDSA). In its Annual Survey Report 2016-17, IDSA also said the advantage of home delivery and cash on delivery options on e-commerce platforms have diluted sales of direct selling firms.

"For the last few of years, direct selling products are being sold on e-commerce websites like Flipkart, Amazon, SnapDeal and Shopclues, at much higher discounts to what direct sellers sell to the consumers, making a significant dent on the business of most of the direct selling organisations," the report said.

IDSA Chairman Vivek Katoch said the association is raising the issue with the stakeholders as it is directly affecting the people employed in the sector.

"Its a concern for every one of us. Our products are being sold on e-commerce websites on heavy discount and even company does not provide such discount to consultants (direct sellers) and it is impacting the livelihood of our consultants," Katoch told PTI.

IDSA is in touch with the Ministry of Consumer affairs on the issue and it "has already issued notice to all e-commerce companies", he said.

When contacted for comments, Amazon India said prices of products on the Amazon.In marketplace were determined by the sellers and not by the company.

"We work hard and continually innovate to offer services such as FBA (Fulfilment by Amazon), Easy Ship and Seller Flex to sellers on our platform, that enables them to significantly lower their cost of selling and reducing defects as they sell to a nationwide customer base. Sellers pass on these savings as lower prices on the platform," an Amazon India spokesperson said.

Replies could not be immediately obtained from the other e-commerce majors such as Flipkart, SnapDeal and Shopclues.

The report said that although central guidelines on direct selling mandate e-commerce companies to take permission from them before offering products on their portals, not much respite has yet come for the Direct Selling Industry that continues to suffer business at the hands of e-commerce companies.

Besides e-commerce, the report has mentioned several other factors such as negative impact of fraudulent Organisations operating in guise of Direct Selling and high attrition of direct seller as major Challenges for direct selling industry.

It has also mentioned transportation and storage issue in the north-eastern states as another challenge for the direct selling industry.

Road in London to be renamed after Guru Nanak: Official