How demonetisation, GST, RERA have derailed advertising spends in India

The advertising industry has been hit due to reforms ranging from the demonetisation to GST and even RERA, which have resulted in advertisers such as FMCG, Automobile companies cutting their ad spends. 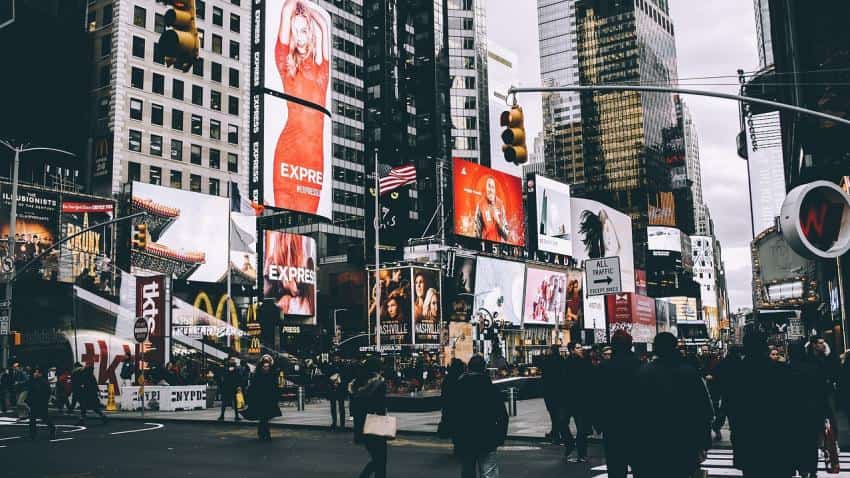 The advertising industry has been facing rough weather over the past few months. While demonetisation took a heavy toll on ad spends in second half of FY17, the goods and service tax (GST) roll out has compelled advertisers to tighten their purse strings even further in Q1 FY18.

An Edelweiss Research report said their channel check indicate a lingering impact of GST which has continued in July to mid-August. In addition, the Real Estate Regulatory Authority (RERA) in the real estate sector has also derailed the ad industry.

The festive season last year was impacted due to demonetisation which took place in the second half of FY17 saw the ad industry being swept away of almost 10-15% revenues in Q3 FY17.

To add to this, most advertisers, including FMCG companies, undertook destocking post GST roll out from July 1, said the report.

FMCG continues to be the highest spender in the advertising industry with a 32% share of the total ad spends.

With the impact due to demonetisation and the introduction of GST, FMCG companies continued to cut ad spends due to slower growth in wholesale channels.

It cut its ad spends due to slower growth in rural India as the wholesale supply chain, which is the backbone of these FMCG companies, came to grinding halt due to the cash crunch.

“Spends on new launches account for about 25% of overall FMCG ad spends, which stopped completely in Q1 FY18. Moreover, due to destocking, FMCG players pruned ad spends on existing products as well. Therefore, the new tax regime affected ad spends of about 20‐25% in July,” said analysts Abneesh Roy and Rajiv Berlia in the Edelweiss report.

“Though automobile companies do not share quarter‐wise ad spends break up, we estimate their ad spends to have been healthy in Q4FY17 backed by decent volume growth,” the analysts added.

Another government reform which hit the ad industry was the implementation of RERA. This was as the new reform prohibits real estate companies from advertising new properties unless the latter is registered under RERA.

However, due to lack of clarity on the registration process, most real estate companies failed to register, resulting in negligible ad spends, the report said.

Despite this, the report expects the advertising industry to make a comeback in the second half of FY18 with about 15% year on year (YoY) ad growth.

This turnaround is likely on the back of new launches which had been deferred due to the destocking in Q1 FY18 and are anticipated across industries in the second half of FY18. This is due to the stabilisation of distribution channels.

“A case in point is Emami launching Fair and Handsome Laser 12 in Q2FY18. We expect other FMCG players to step on the new launch pedal in H2FY18. Also, our analysis of CY15 and CY16 indicates that auto companies usually launch new products during H2. Hence, we estimate ad spends to catapult about 15% YoY in H2FY18,” said the analysts.

In chat with Anil Singhvi, Sandeep Jain recommends Vindhya Telelinks as a stock to buy