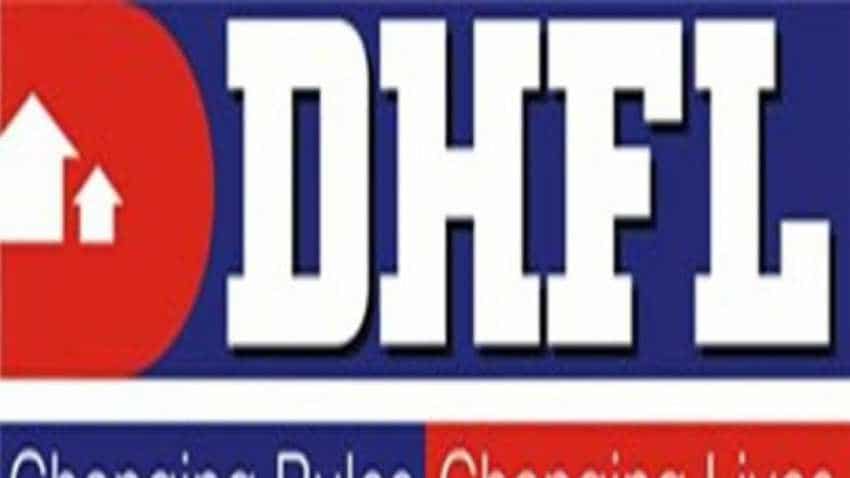 The index had plunged 1,127.58 points, or 3.03 per cent, to hit an intra-day low of 35,993.64. It however recovered nearly 900 points within minutes of the fall. Image source: company website
Written By: ZeeBiz WebTeam
RELATED NEWS

Despite firm global cues and recovery in domestic currency, the BSE Sensex plummeted over 1,200 points within a matter of minutes in afternoon session on major selloff in auto, banking and IT stocks. It did recover nearly 900 points. However, shares of housing finance firms have also crashed sharply with Dewan Housing Finance (DHFL) tumbling up to 60 per cent on massive selling.

Notably, Dewan Housing Finance Corporation Ltd. is a deposit-taking housing finance company, which is headquartered in Mumbai with branches in major cities across the country.

Yes Bank was reportedly the biggest Sensex loser, cracking 34 per cent to hit a one-year low after the RBI yesterday curtailed the term of its founding CEO Rana Kapoor. The central bank had asked the private sector lender to look for his replacement by January 2019.

Other banking stocks such as PNB, Federal Bank, Bank of Baroda, Kotak Bank and SBI, dropped up to 7.44 per cent.