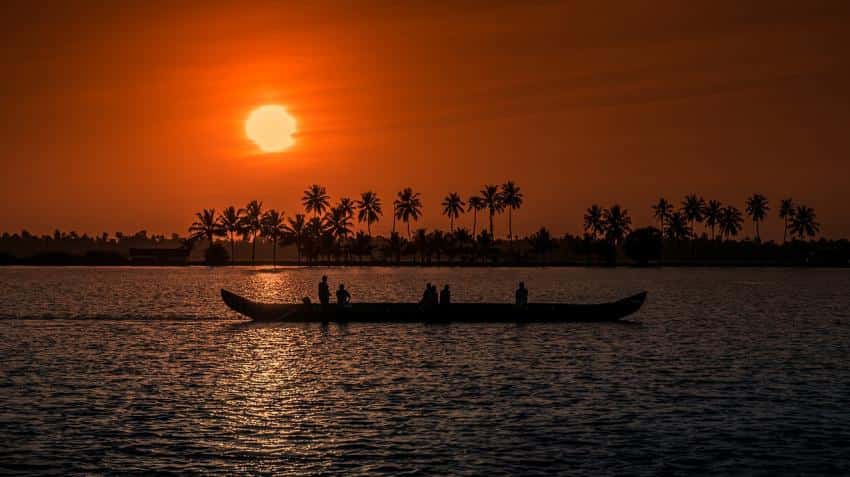 All those of you are planning to bring in the new year with much fanfare have something to cheer about in Prime Minister Narendra Modi's demonetisation drive. Hotel rates and airline ticket prices are cheaper by nearly a third in December due to the ongoing cash crunch situation.

Due to the drop in bookings due to the cash crunch and consumer sentiment being affected, it has resulted in a drop in the fares of hotels as well as airlines, according to the associated chamber of commerce and industry of India (ASSOCHAM).

The shortage of cash has dampened the consumer confidence and has impacted the tourism industry during the peak period in December which sees a significant tourist spends due to the Christmas and New Year holidays.

Many of the popular tourist destinations in India such as Kerala, Uttarakhand, Madhya Pradesh, Rajasthan, Uttar Pradesh and Ahmedabad have reported a 65% drop in bookings. Goa being the exception as tourist bookings are catching up of late, the report said.

However, the demonetisation drive by the government has severely impacted tourism this December. Business from domestic tourism has gone down by well over 65%, while there has been a drop in booking of around 40-45% for international tourists.

The flow of tourists coming under organised packages and groups has not been affected, but many of those who do not plan their stay in advance have cancelled their trips. The tourists visiting the state, especially foreigners, also complain of difficulties in getting their currency exchanged, it added.

“While the travel trade including airlines, hotels and railways have mostly shifted to online bookings, the impact is seen largely because of erosion in the consumer confidence as most of the self employed people have been witnessing a sharp decline in earnings while professionals employed in the organised sector too have been affected psychologically by the "scarcity syndrome",” said D S Rawat, Secretary General ASSOCHAM.

Tourism Ministry to attract investment of Rs 50,000 crore in tourism