Digital marketing and online review platforms give the maximum ROI for online hotel booking platforms in the country. 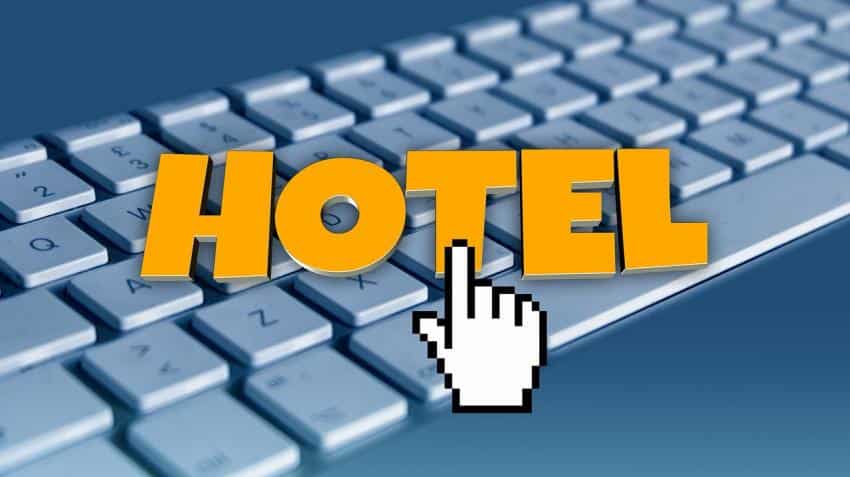 Online hotel aggregators are seeing a strong return on investment (ROI) from investing in digital marketing and online review platforms as social media sources continues to grow in importance as a source of awareness.

While 15-30% of the hotel aggregators awareness comes through word of mouth with friends and relatives, but traditional media such as newspaper, magazine and TV ads as a source of awareness is just 5%.

Though this maybe so many of the online hotel aggregators were seen spending a large portion of their money on advertising on these traditional media channels.

Online travel aggregators such as Trivago, Yatra, Makemytrip, among other can be seen advertising heavily on especially TV, apart from other traditional mediums.

However, the RoI from digital marketing and online review platforms is the most as many of them as they become a key booking influencer, which is the most important criteria.

Only 8% of the booking influence is made by the person itself for using a hotel aggregator site.

This points out to the success of hoteliers past investment in these areas and also indicating a clear need to continue to invest and innovate on these aspects, said the report.