Blaming Reliance Jio for delays at its end, Vittal said that augmentation of interconnection required efforts on both sides. 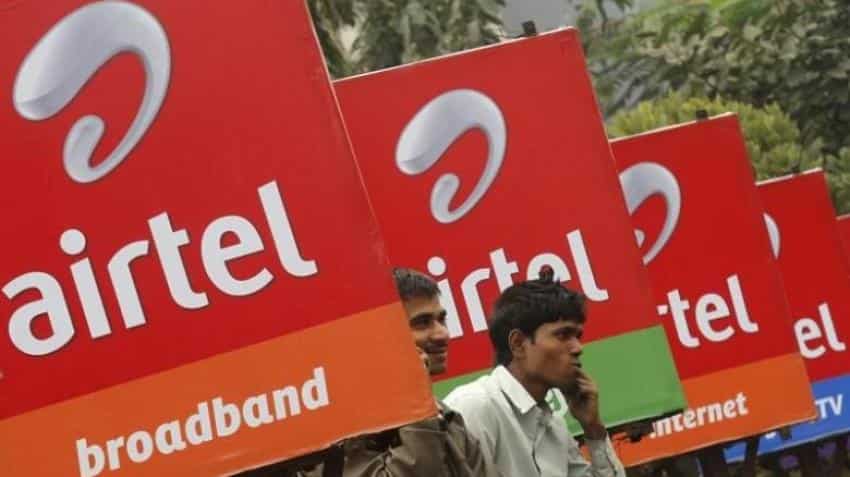 TRAI suggested a penalty of about Rs 1,050 crore each for Airtel and Vodafone, and Rs 950 crore in case of Idea Cellular. Photo: Reuters

Reassuring of having done everything 'humanly' possible to augment connectivity between its network and newcomer Reliance Jio, Bharti Airtel on Tuesday said it hopes of 'objective outcome' on TRAI's suggested imposition of Rs 1,050 crore penalty over interconnect issue.

"We have done everything we could have humanly done...The amount of augmentation runs into thousands of points of interconnect in five weeks...We have offered a staggering pace of augmentation...To the new entrant, and the quantity of augmentation we have done is 2.5 times that of any other player with equivalent set of customers," Gopal Vittal, MD and CEO, India and South Asia, Bharti Airtel told PTI.

Stating that there has been a "confusion" around the entire interconnect issue, Vittal expressed hope that an 'objective outcome' will emerge through a dialogue with both Telecom Department and TRAI.

Blaming Reliance Jio for delays at its end, Vittal said that augmentation of interconnection required efforts on both sides.

"Both parties need to be ready...We have had delays on the other side in terms of their own links of transmission into our switching centres...All that has led to what today is... A non issue," he said.

It may be recalled that late last month, sector regulator TRAI suggested a penalty of about Rs 1,050 crore each for Airtel and Vodafone, and Rs 950 crore in case of Idea Cellular, dealing a blow to the incumbent operators on the interconnect issue.

TRAI, in its recommendation to the Department of Telecom, said it has found the trio non-compliant with licence conditions and service quality norms, given the high rate of call failures and congestion at interconnect points for RJio.

"It is our obligation to provide points of interconnect and we will continue to do so," Vittal said.