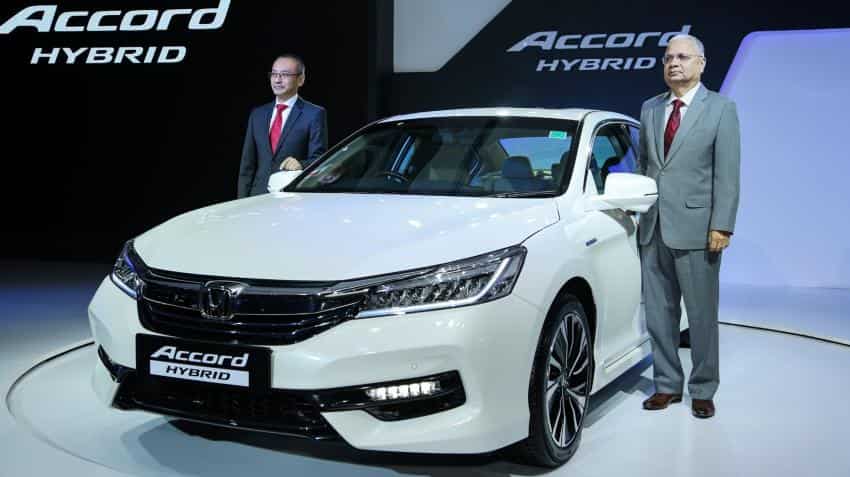 The increased price will be effective from first week of January 2017. Image Source: IANS

Honda Cars India Ltd (HCIL) today said it will hike prices of its vehicles across models by up to 3 per cent from next month.

"Due to the increasing pressure on input costs and fluctuating exchange rates, we are forced to consider increasing the car prices across our line-up," HCIL President and CEO Yoichiro Ueno said in a statement.

The increased price will be effective from first week of January 2017, the statement added.

Other car makers including Hyundai Motor India, Nissan, Toyota, Renault, Mercedes-Benz India and Tata Motors have also announced they would increase prices of their vehicles from January.