The integration would let the trio cut costs by streamlining manufacturing bases and other related operations. 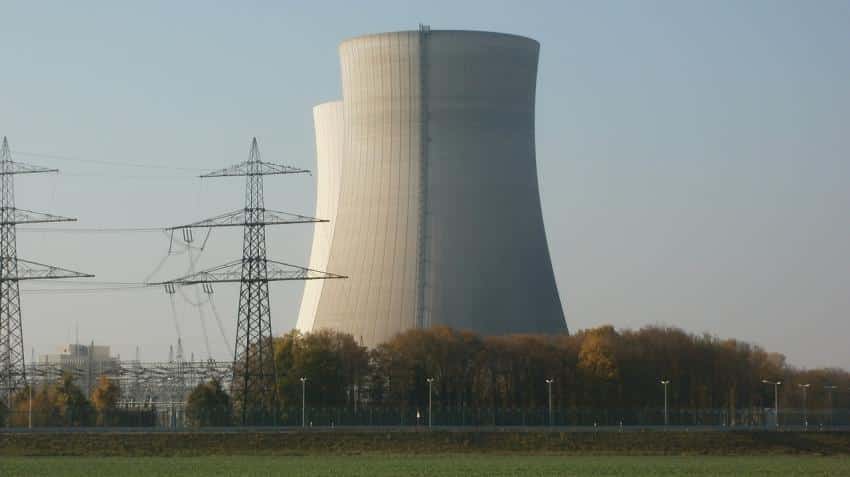 Nuclear power businesses of Hitachi, Toshiba and Mitsubishi are in talks for a merger. Photo: Pixabay

Hitachi, Toshiba Corp and Mitsubishi Heavy Industries are in final talks to merge their nuclear fuel businesses as early as spring, the Nikkei business daily reported.

The merger is expected to keep the nuclear operations of these companies afloat, even though most of Japan's nuclear reactors remain idle, the Japanese business daily reported.

The integration would let the trio cut costs by streamlining manufacturing bases and other related operations, the Nikkei reported.

All the three companies could not be reached for comment.

The meltdowns in three Fukushima reactors spewed radiation over a wide area of the countryside, contaminating water, food and air. More than 160,000 people were evacuated from nearby towns.

Since the Fukushima disaster, the Japanese government has implemented stricter safety regulations on nuclear plant operators, leaving many reactors idle.