HISTORIC RECORD! GoAir adjudged most punctual airline for 12 months in a row 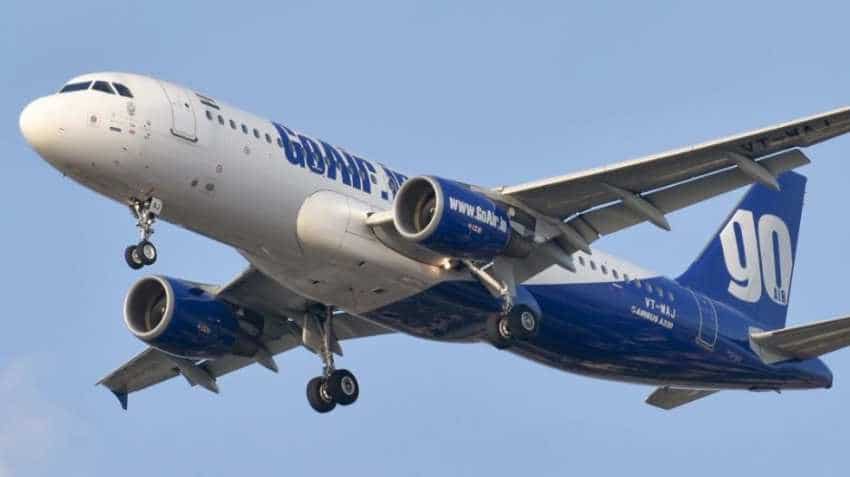 Budget domestic airline GoAir has emerged as the most punctual airline in August 2019. The airline has achieved this distinction of being the most punctual airline for the 12 consecutive months in a row. Data released by the Directorate General of Civil Aviation (DGCA) stated that GoAir registered 85.1 percent on-time-performance (OTP), the highest among scheduled domestic airlines in August 2019.

“Today, GoAir has done proud the entire Indian Aviation sector, DGCA and the Ministry of Civil Aviation. Today GoAir has shown the world that where there is a will, there is a way for airlines too. It’s time to celebrate the maturing of Indian aviation and achievements such as 12 months OTP leadership. The good news simply ushers in a fresh breeze of optimism and it has created a new benchmark for Indian airlines,” said Jeh Wadia, Managing Director of GoAir.

Wadia said that every single passenger wants to arrive on time irrespective of gender, age, businessman and leisure travellers. And, punctuality is also important for connecting flights. In fact, there is a direct correlation between customer happiness and punctuality.