The company achieved highest-ever mined metal production during the quarter, up 13% from previous quarter and 66% Y-o-Y. 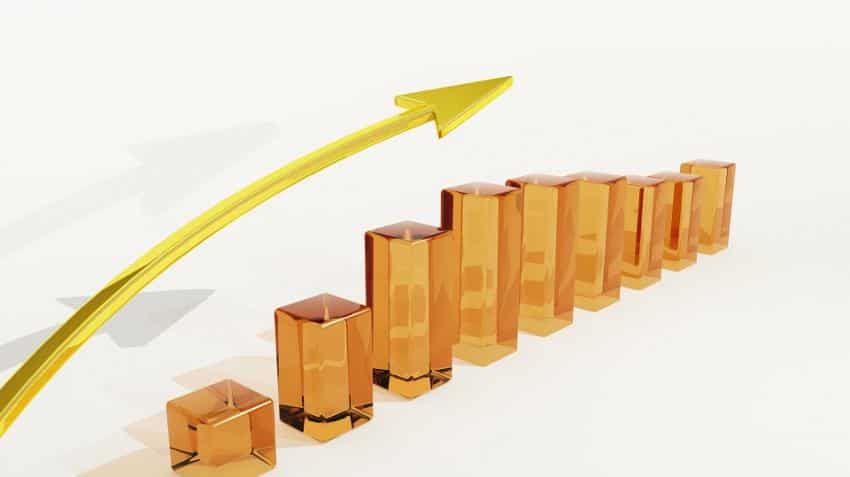 2016-17 fiscal has been record breaking for Hindustan Zinc in many ways. Photo: Pixabay
Written By: PTI
RELATED NEWS

Vedanta Group firm Hindustan Zinc (HZL) today posted a 42.3 jump in net profit to Rs 3,056.96 crore for the quarter ended March 31, 2017, on the back of higher production and sale of mined metal.

"Revenues during the quarter were Rs 6,699 crore, up 97% Y-o-Y on account of strong zinc, lead and silver prices, higher production and sale of mined metal," the company said in a statement.

HZL Chairman Agnivesh Agarwal said the 2016-17 fiscal has been record breaking for Hindustan Zinc in many ways. The record performance of the company, supported by strong zinc prices, helped HZL generate unparallelled value for its stakeholders during the year, he added.

"The company returned Rs 27,157 crore...To shareholders in the 12 months ended March 31, 2017, a record in Indian corporate history. I am also pleased to see the company's record contribution to the government treasury (including royalties, taxes and dividends) of Rs 17,760 crore," the chairman said.

The company achieved highest-ever mined metal production during the quarter, up 13% from previous quarter and 66% Y-o-Y.

The increase was on account of higher volumes from Rampura Agucha open cast mine, in line with the mine plan and as per the guidance of higher production in the second half of FY'17.

The increase was in line with availability of mined metal, supported by enhanced smelter efficiencies.

"Total integrated zinc-lead metal production was at an all-time high of 260kt. Integrated saleable silver production during the quarter was also a record at 139 MT, up 18% quarter-on-quarter and 14% Y-o-Y due to higher grades and volume from Sindesar Khurd mine," it said.

This is a testimony to the company's smooth transition from open cast mining to underground mining.

The mining projects should complete in FY'20 when the full capacity of 1.2 million tonnes of mined metal is expected to be in place. Both, the Rampura Agucha and Sindesar Khurd shafts are on track for completion in FY'19.

The capex on the on-going mine expansion projects, fumer and smelter de-bottlenecking will be around USD 350-360 million in FY'18.