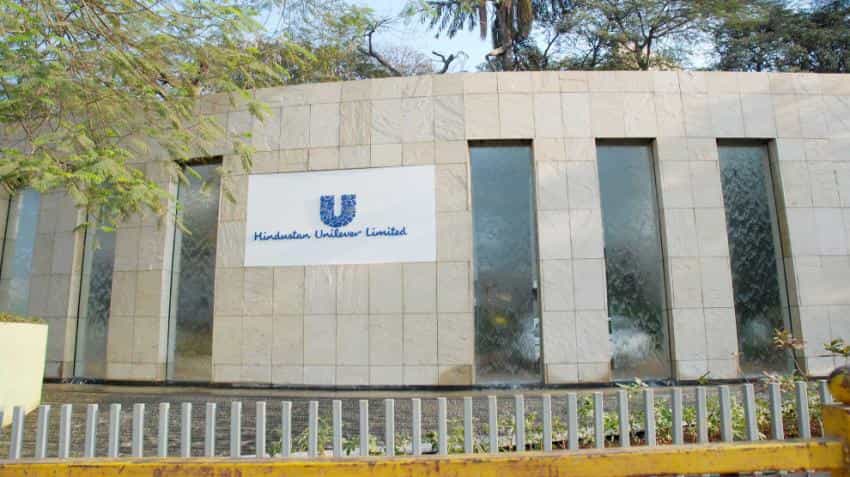 The company's profit after tax grew by 8.4% on quarter-on-quarter basis as it had reported a net profit of Rs 1183 crore in the fourth quarter of last fiscal.

The company's domestic consumer business rose at 6% and underlying volume growth remained flat. EBITDA margin was up by 160 basis points.

In a regulatory filing, the company mentioned the reason behind muted quarter was due to GST implementation as trade sentiments remained cautious.

Commenting on the company's performance, Harish Manwani, Chairman, HUL said, "This quarter saw the announcement of the launch of GST, a ground breaking tax reform for India. Despite the short term challenges to this transition, our company delivered yet another resilient performance. We remain positive on the medium term outlook for the industry and will continue to drive consumer value, which also delivers profitable volume driven growth for the company."