Hindustan Aeronautics IPO sees tepid response; Is it worth subscribing? 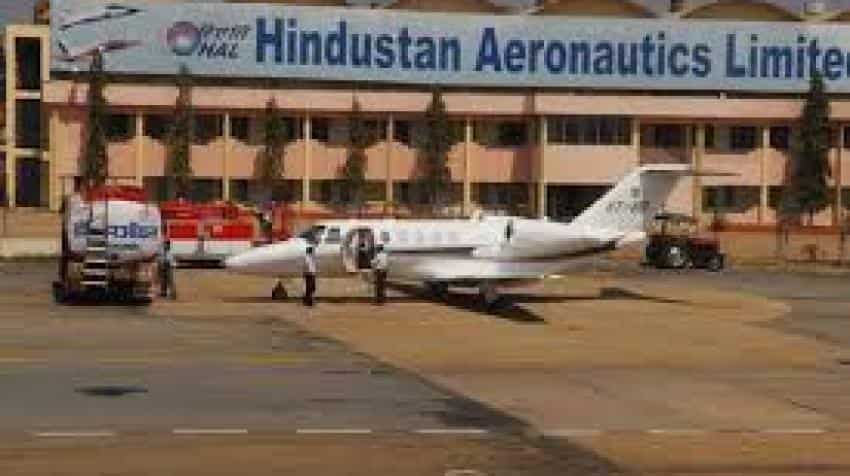 Hindustan Aeronautics IPO: HAL is one of the largest Defence Public Sector Undertakings (DPSU) in India and on Friday it launched it’s initial public offering (IPO), where it is put up 3,41,07,525 equity shares in order to raise nearly Rs 4,200 crore. However, looks like, the IPO did not find favour in the eye of investors, as the issue saw tepid response on the first day, with just 24% subscription by receiving bids of 80,62,044 equity shares in comparison with the offered shares by the company.

HAL was subscribed by only 2% with bids of 6,99,708 equity shares in comparison with the offered shares by the company, till 1500 hours.

It needs to be noted that, of the total issue, 2% shares which would come up to 6,68,775 shares shall be reserved for the employees of HAL. On the other, the retail investors and employees will be offered a discount of Rs 25 per share.

At the higher end of the price band of Rs 1,240, the issue is priced at P/E of 15.9x (post dilution) on FY17 and 53x on H1FY18 (annualized) basis. The company has no listed peers engaged in the similar line of business.

With an aim to be selfreliant and reduce the dependence on imports, the government is focusing on indigenous defence manufacturing, as per Centrum.

Such would give  rise to a host of opportunities; and HAL, being the largest DPSU in terms of value production, could be a key beneficiary.

Chetty said, “ Given the growth prospects, investors can subscribe to the issue from a long term perspective. It must be noted that, owing to the current market volatility listing gains may be capped.”

Additionally, during the Financial Year 2017, HAL exported their products and services, primarily spares, to more than 13 countries. As of December 31, 2017, HAL owned 2 Trademarks, 7 Patents, 11 Design Registrations and 77 Copyrights.
The HAL IPO issue is available till March 20, 2018, for subscription.
Post subscription, Centrum expects HAL's market capitalization to be in the range of Rs 40,628 crore to Rs 41,464 crore.