Birla pointed out that the ongoing government initiatives such as the creation of 100+ smart cities, thrust on infrastructure, especially rural infra development, along with 'Make in India' and 'Digital India' will continue to support the demand for aluminium and copper. 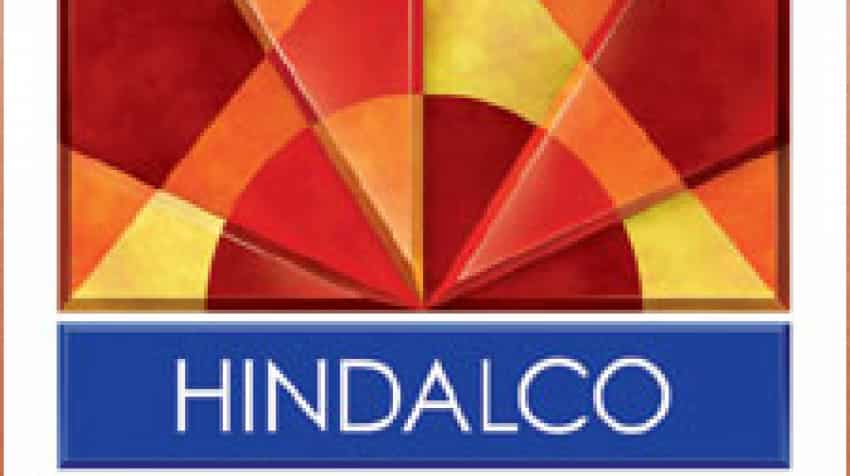 The company seeks shareholders' approval for raising around Rs 6,000 crore through NCDs on private placement basis in order to augment resources for the ongoing capital expenditure, repayment of existing loans, and for general corporate purposes, according to the company's annual report.

"To further bolster the balance sheet, the company has prepaid close to Rs 8,000 crore of long-term project loans in India. This has led to a significant improvement in the consolidated net debt to EBITDA at below 3x at the end of March 2018," Hindalco chairman Kumar Mangalam Birla said in shareholders' note.

Birla pointed out that the ongoing government initiatives such as the creation of 100+ smart cities, thrust on infrastructure, especially rural infra development, along with 'Make in India' and 'Digital India' will continue to support the demand for aluminium and copper.

"This reflects momentum. Investors seem to be positive on India's economic prospects. The foreign direct investment (FDI) flows continue to be encouraging," he said.

The prevailing sense of optimism accentuates India's continuing economic growth in the future as well.

It is attributable to the country's solid fundamentals, such as deleveraging by corporates, resulting in much stronger balance sheets, better capacity utilisation with consumption demand becoming stronger and insolvency and bankruptcy process weeding out non-performing assets, among others.

He also pointed out the ongoing global trade frictions, particularly between the US and China, are worrisome and can have a spillover negative effect on countries like India.

"The terrain ahead could be a tad bumpy depending on the economic and geopolitical environment," Birla added.