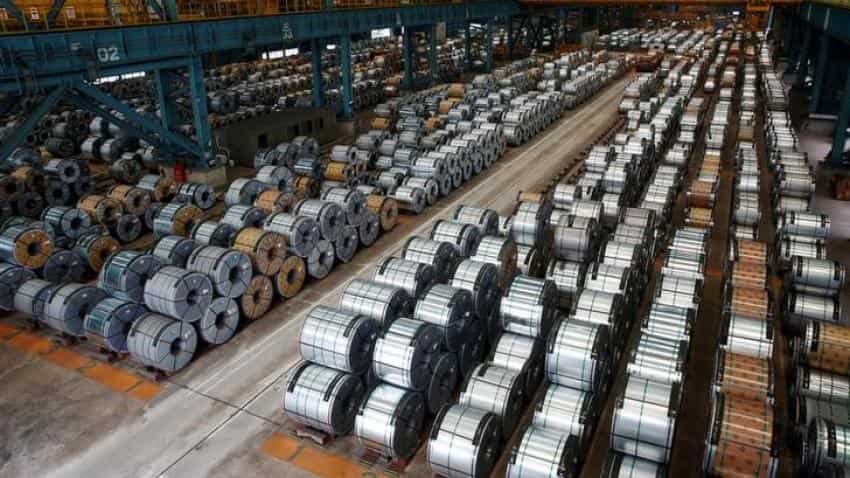 Aditya Birla-owned Hindalco on Monday announced its financial result for the quarter ended on December 31. The company reported a net profit after tax (PAT) of Rs 321 crore during the third quarter as against net loss of Rs 33 crore during the same period last year.

Earnings before Interest, Tax Depreciation and Amortisation (EBITDA) stood at Rs 1405 crore, up by 64% as against FY16.  The company registered a revenue of Rs 9,915 crore, higher by 14% over the previous year.

The company in a regulatory filing said that the rise in revenue was driven by increase in average realisation for both Aluminium and Copper, along with weaker rupee and higher aluminium volumes.

"Aluminium revenue grew by 9% on the back of strong volume growth and realisation. Copper revenue increased by 19% on account of higher copper realisation, partley negated by lower by-product prices," the company said.