While the passenger vehicle market is expected to grow by a healthy 9-10% in India during FY18, the increase in the cess by the GST Council poses a challenge to this growth. 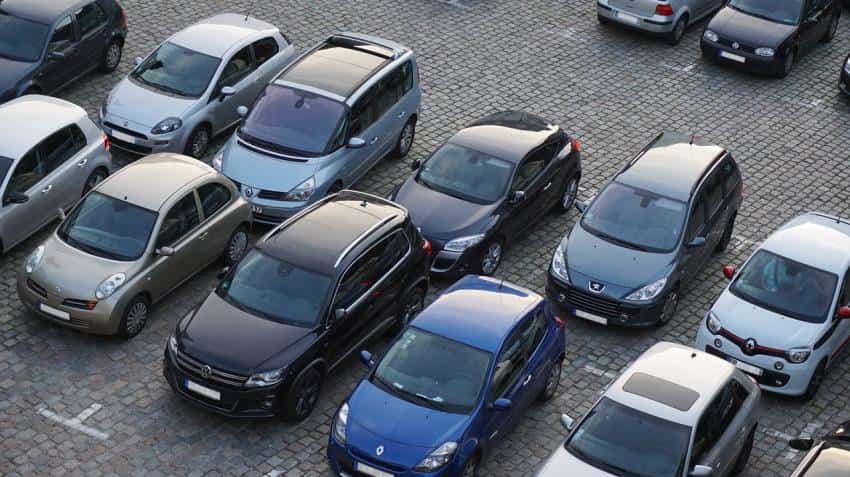 The passenger vehicle industry will grow by a healthy 9-10% during FY18 and between 9-11% at a Compounded Annual Growth Rate (CAGR) over the next five fiscals.

However, the GST Council's decision to increase in the cess on passenger vehicles over 4 metres to 25% from 15% poses a challenge and could derail demand momentum in the interim, according to a recent ICRA report.

“Impending increase in cess from 15% to 25% on larger vehicles poses challenge and could derail demand momentum in the interim,” said the report.

It further said that the price cut post GST had aided the growth in the passenger vehicle segment. The demand in July 2017 registered healthy growth riding on recovery in domestic wholesale dispatches, underlying robust demand drivers and inventory re-stocking by dealers.

It further said that the outlay for 7th pay commission and the relative high levels of financing penetration in this industry compared to other sub-groups like two-wheelers supported demand momentum despite demonetisation related impact in Q3FY17.

“Passenger vehicle sales could have registered healthy growth in Q1 FY18 as well but impending GST and subsequent pricing uncertainty fizzled out wholesale demand in June 2017. Also, dealers were busy clearing inventory as tax off-set was not available for certain components,” ICRA said.

It further said that the Indian passenger vehicle industry is likely to consolidate further on its growth path for the fourth year in a row since FY2014, the year when it last witnessed a blip.

Another key area was double digit export growth (+13.8%) during Q1FY18; the same contributed about 20% of total wholesale volume sales during FY17 and Q1FY18, with Ford, General Motors and Volkswagen emerging as the key growth drivers, it adds.

Ford registered the highest of export growth at 54.4% in volume during Q1FY18, with it passenger vehicle car segment (Figo/Aspire) doubling growth, whereas Ecosport (UV) volume grew by 16%. PV exports growth may be healthy in the medium term with Suzuki’s and Ford’s Gujarat units becoming operational and FCA’s Jeep exports plan to all right hand drive market.

ICRA expects the utility vehicles (UV) segment to outperform overall industry growth in the near to medium term given shift in customer preference towards UVs and influx of new models.

As compact UVs are generally priced close to mid-sized cars, the mid-sized segment is facing stiff pressure and some demand shift. The compact cars and super compact segment too are witnessing some cannibalisation from entry level compact UVs.

The cumulative 80% market share of the top five players should unchange in the medium term. Low volume players who face profitability pressures may resort to leveraged capital or financial support from parent company to fund losses and capex requirements. However they will be able to offset these by capitalising on labour arbitrage in the Indian market and focussing on realigning their domestic facilities as an export hub for their small cars globally.