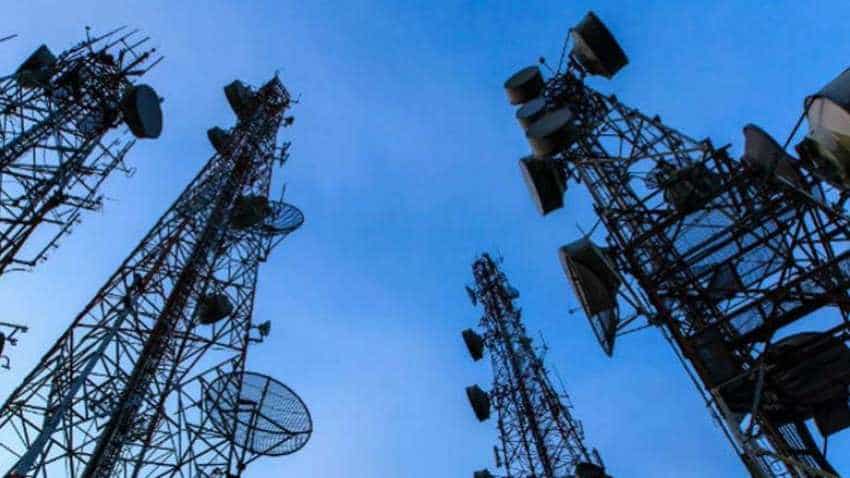 Telecom equipment and network development company Himachal Futuristic Communications Ltd (HFCL) Thursday reported a 12 per cent drop in its fourth-quarter net profit even as it ended the fiscal with highest ever order book of about two-and-half-times its current revenues. Net profit in January-March quarter came at Rs 57.51 crore, down from Rs 58.24 crore net profit in the same period of the previous financial year, the company said in a statement here. urnover rose by over 16 per cent to Rs 1,094.68 crore. For the full 2018-19 fiscal year that ended March 31, 2019, HFCL reported an all-time high net profit of Rs 232 crore, up 35 per cent over the previous financial year.

Revenue jumped by over 46 per cent to Rs 4,785 crore. The company closed FY19 with highest ever order book of Rs 11,350 crore, which translates into 2.5 times of 2018-19 fiscal revenues, the statement said. HFCL Managing Director Mahendra Nahata said: "The company has delivered another record performance on the back of growing trust and confidence of its customers, who continue to make increasing investments towards network expansion and upgrades." Stating that opportunity landscape continues to become bigger for an integrated service provider like HFCL, he said policy initiatives towards robust digital communication infrastructure will see huge telecom infrastructure development and extensive fiberisation.

"With aggressive 4G and fibre-to-the-home (FTTH) rollout along with 5G on the anvil, networks shall become denser and deeper - thereby creating more demand of the company's products," he said. "Further modernisation of railway communication system, 'Make in India' thrust for defence procurement and continued investment towards smart cities and surveillance shall amplify HFCL's growth prospects."

During the year, HFCL secured high-value orders from firms such as Reliance Jio, Tata Projects, L&T, ITI-led consortium, BharatNet Projects and BSNL. The company received its first two overseas projects from Larsen & Toubro (L&T) for implementation of telecom network for Mauritius Metro Express and Dhaka Metro Mass Rapid Transit System, the statement said. HFCL said it will complete by November a project to manufacture optical fibre in Telangana. The plan will have a capacity to manufacture 6.4 million kilometers of fibre (fkm) which will strengthen the supply chain and enhance operating margins. Also, its subsidiary, HTL Ltd is expanding its optical fiber cable (OFC) manufacturing capacity from 7 m fkm to 10.5m fkm. The firm also has an OFC manufacturing facility of 8m fkm at Goa.

In a step towards adding new products in its portfolio, HFCL said it has acquired a controlling stake of 90 per cent in Raddef Pvt Ltd, an innovation-focused company specialising in radio frequency and microwave systems. "The acquisition will bring in operational synergies to the company and will enable it to access untapped opportunities in the telecom and defence business verticals," HFCL said adding it will make an investment of Rs 20 crore in Raddef to support R&D and develop new products.