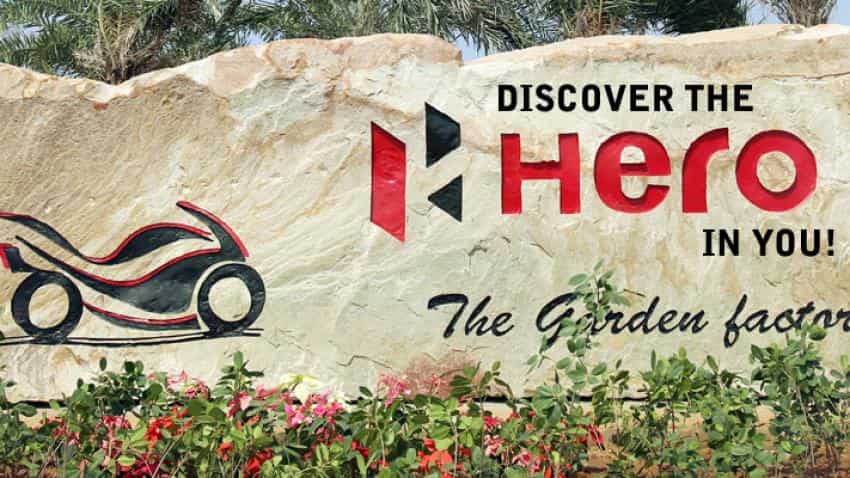 Hero Motocorp once again maintains its leadership by registering yet another above six lakh monthly sales in 2016. Photo: Official Website

Two-wheeler manufacturer Hero Motocorp once again maintains its leadership by registering yet another above six lakh monthly sales in 2016.

Hero Motorcorp has sustained its momentum, as this would be the third time since the start of financial year 2017, that it has surpassed six lakh sales mark.

It also reported robust growth in the scooter segment.

To further earmark its position, the company is planning to launch 15 products across domestic and global market in FY17. From this three motorcycles will be introduced in the market before festive season.

These includes the new Aciever 150cc motorcylce and the Super Splendor and Passion PRO with the Herp patented i3S technology.