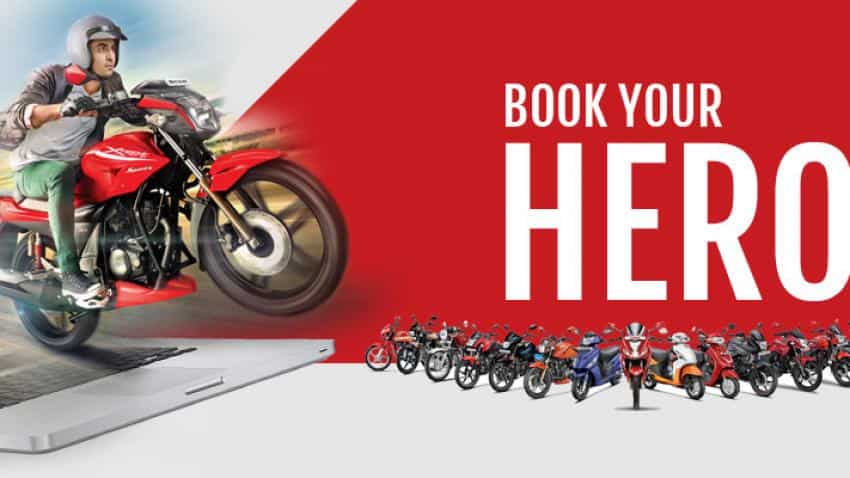 A Bloomberg poll estimated net profit of Hero Motocorp to be at Rs 909 crore in Q1.

Earnings before interest tax depreciation and amortization (EBITDA) margins was also steady at 16.3%.

Growth in sales of motorcycle stood at 13% and scooters at 22% in June 2017 compared a year ago same month.

Pawan Munjal, Chairman, Managing Director and Chief Executive Officer of Hero Motocorp said, "The new financial year (FY18) promises to be an exciting one for the industry. In the first three months of this fiscal, we further consolidated our domestic motorcycle market share by clocking all time high sales in the quarter."

Munjal added, "The growth in the domestic market was aided by an improvement in overall market sentiment and robust demand for our range of two-wheelers. Hero's global business team has been engaged in brand building and customer engagement initiatives, which resulted in multiple Latin America and Asian markets also reporting encouraging growth during the quarter."