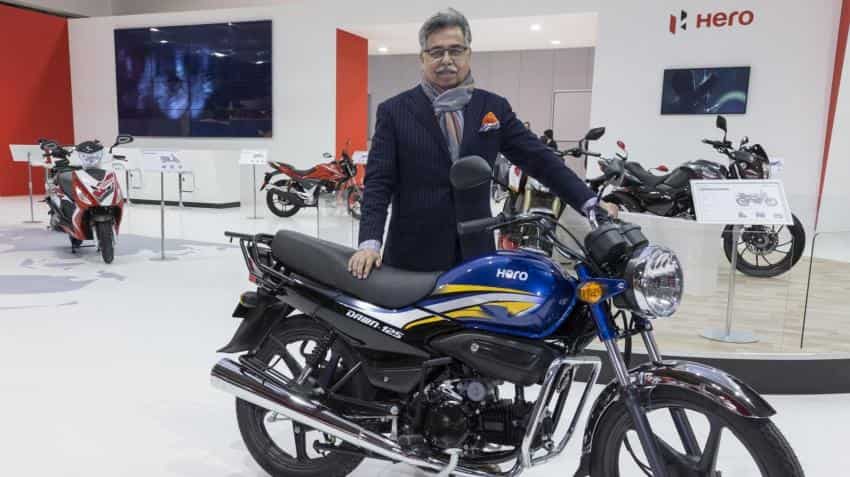 Hero MotorCorp on Thursday announced that its sales in the month of May had grown by 8.7% as it's two-wheeler sales rose to 6,33,884 units in comparison to 5,83,117 units in the same month last year.

This is yet another month where the company reported sales of over 6 lakh units. This growth in sales marks a recover in the company's sales from the after-effects of demonetisation and the impact of the Bharat Stage III vehicle ban by the supreme court.

Besides this, Hero MotoCorp also announced the commencement of commercial production in the manufacturing facility at its subsidiary HMCL Niloy Bangladesh Ltd on Thursday. This plant which is located at Jessore in Bangladesh has an installed capacity of 1,50,000 vehicles per annum.

This is Hero MotoCorp's second manufacturing facility at an overseas location.

The company has its first overseas manufacturing plant at Vila Rica near Cali in Columbia, which became operational in 2015.

Hero MotoCorp remains positive of the months to come saying that the industry is expecting a boost in demand and consumption in the rural markets as monsoons have already hit some parts of the country and the forecast of normal rains this year.

The company said it remains confident of maintaining the growth trajectory in the coming months with a line up of a slew of new launches across various segments.