For the whole financial year, the consolidated net profit was Rs 3377.12 crore as against Rs 3160.19 crore in the previous fiscal. 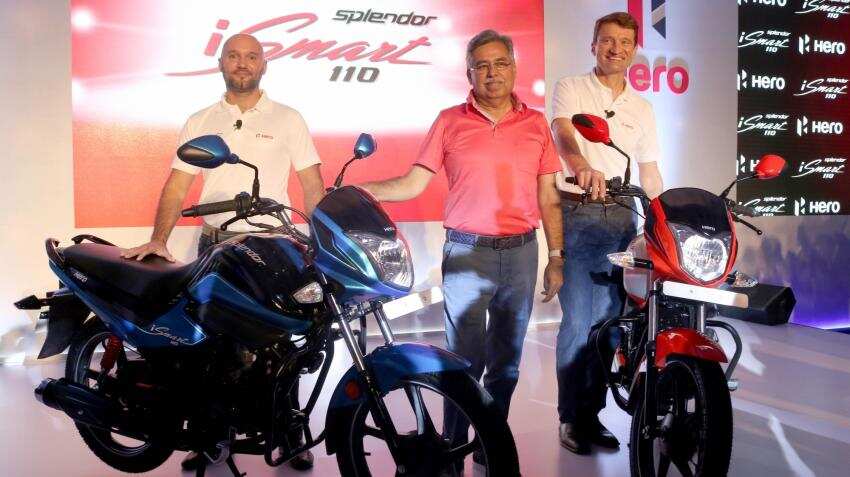 Two-wheeler major Hero MotoCorp on Wednesday announced its financial result for the quarter ended on March 31. The company's profit after tax dropped by 13.8% to Rs 717.75 crore in Q4FY17 as against Rs 833.29 crore during corresponding quarter last year.

For the whole financial year, the consolidated net profit was Rs 3377.12 crore as against Rs 3160.19 crore in the previous fiscal.

Moreover, the company in its statement said that with the input costs showing upward trend, they have raised the prices ranging from Rs 500 to Rs 2200 on some of the models with effect from May 1.

The company also announced dividend of 4850% including interim dividend of 2750% for FY17.