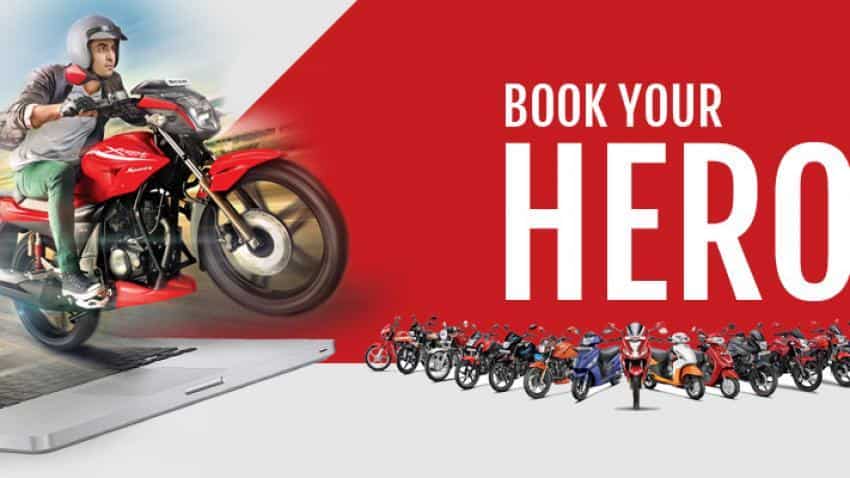 The company's PAT was at Rs 805.43 crore during the December quarter of FY18 compared to Rs 772.05 crore in the corresponding period of the previous year.

A Bloomberg poll of analysts predicted Hero MotoCorp's PAT and revenue during Q3FY18 to come in at Rs 820 crore and Rs 7,250 crore, respectively.

EBITDA (operating profit) of the company was at Rs 1,158 crore, an increase of 16.9% on yearly basis. While EBITDA margin stood at 15.9% during the period.

Pawan Munjal, Chairman, MD & CEO of Hero Motocorp said, "The third quarter of this financial year (FY18) was yet another significant period for us as we surpassed all the milestone that we set for ourselves. Most importantly, our strategic initiatives in the scooter segment including the on-ground activation programmes  yielded the desired results by driving sales volumes, and enabled us to grow ahead of industry during the third quarter."

Munjal added, "It is important to mention that we significantly grew on all key performance parameters including revenue, PAT and EBITDA during the quarter, bucking the severe headwinds on the commodities front."