While many car companies posted a decline in car sales in December, which signifies the impact of demonetisation hitting the sales during the month. 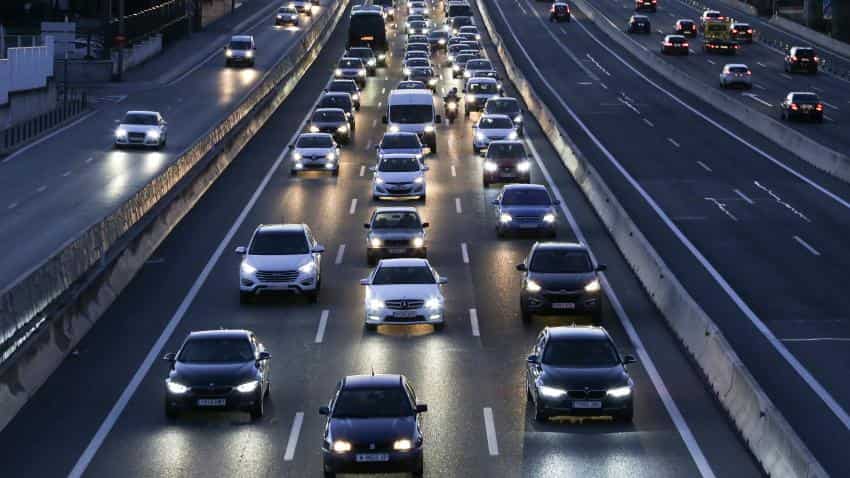 Many carmakers in India saw an impact of demonetisation in the December sales figures. For instance, India's largest car manufacturer, Maruti Suzuki, saw a 4.4% decline in its sales, Hyundai's sales went down by 4.3%, Mahindra & Mahindra (M&M) declined by 1.5% and Ford posted a 6.04% decline in sales.

Automobile analyst in an earlier article on Zeebiz had said that the full impact of demonetisation would be felt in December instead of November due the high inventories at the dealership level. December sales would be more reflective of the retail level, the analyst had said.

However, there were certain exceptions as car makers such as Tata Motors, Volkswagen, Renault and Nissan managed to see a large growth in sales in both November as well as December.

Tata Motors reported a 35% growth in its domestic passenger vehicle sales which grew to 10,827 units as compared to 8,069 units in December 2015. The Indian car maker also reported a similar double-digit growth of 21.64% in car sales in November 2016.

Volkswagen's India car sales grew by 68.72% in December. A month earlier it had reported a 106.69% growth in car sales in the country.

Renault too posted a growth of 9.2% in its December sales figures. While in November it reported an even higher growth of 22.82%.

Nissan reported double-digit growth figures in both November as well as December. While in November its car sales grew by a large 52%, in December it was lower at 21%.

Many of these manufacturers attribute the high sales despite demonetisation due to good performance in sales from their newly launched cars.

"We continued our growth momentum in December on the back of robust sales, led by positive response for the Tata Tiago. This has resulted in planned stock reduction in the network," Tata Motors President, Passenger Vehicle Business, Mayank Pareek said.

Similarly, Nissan Motor India Managing Director Arun Malhotra said, "Nissan India achieved healthy sales in December by posting 21% year-on-year growth despite the challenges of the demonetisation issue. This strong performance came on the back of continued success of Datsun redi-GO and the great customer response to the redi-GO SPORT."

Volkswagen India's President and Managing Director Andreas Lauermann in an Economic Times report said that despite the challenging year, there was a surge in demand for our cars this year. He said the main contributor for the rise in sales was a high demand for for the made-in-India Ameo.

While Renault Country CEO & Managing Director, Sumit Sawhney did not say that its new car Kwid was the reason for the growth, he however indicated that new car launches was something that the company was using to grow it sales in India.

“We plan to launch at least one new product every year, over the next 5 years, beginning with some exciting product innovations starting this year. We will continue to build our network this year as well, with strategic measures to make our cars more accessible to customers across the country,” said Sawhney.

Kwid in November has posted a large 43.5% year-on-year growth in its sales, according to data from the Society of Indian Automobile Manufacturers (SIAM).