Axis Bank announced on Thursday that it acquired Freecharge from Snapdeal in an all-cash deal for Rs 385 crore. 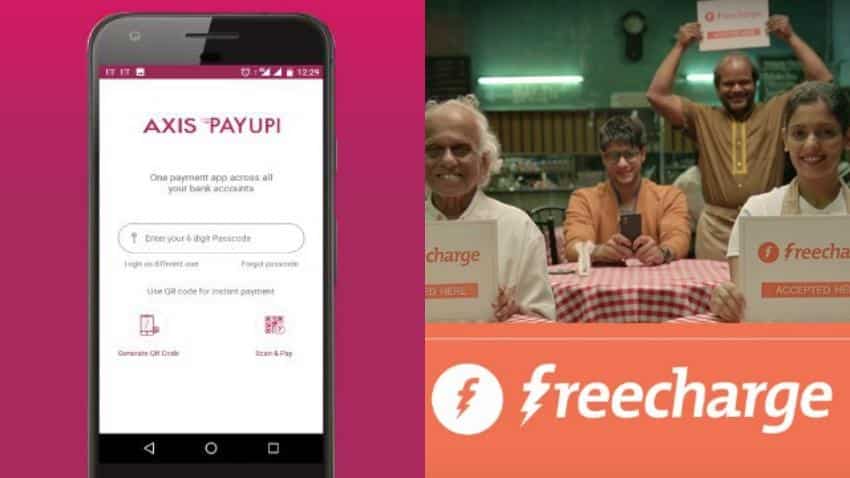 As Snapdeal's acquisition by Flipkart nears to an end, it's digital wallet arm, Freecharge, announced its acquisition by Axis Bank. The third largest private sector bank acquired Freecharge in an all-cash deal of Rs 385 crore.

This is a steep fall in the price of Freecharge as it was acquired by Snapdeal for $400 million, or roughly Rs 2,600 crore. This means that Snapdeal has sold Freecharge for nearly Rs 2,200 crore less than what it it had acquired it at.

There were several suitors looking to buy Freecharge. This included mobile wallet competitors such as Paytm and MobiKwik. Some reports even said that PayPal was also looking to acquire the company. Even Flipkart was said to be in the bid for the company in order to bolster its digital payments arm.

This acquisition of Freecharge comes as Axis Bank has been pushing for its online payments and banking services for a while now. It will now give the bank access to high-quality technology that usually traditional companies struggle to build.

Axis Bank already has an digital payments app called Axis Pay which is integrated with UPI. The company has been looking to bolster its digital payments arm as this month itself it was reported by VC Circle that it had deployed the tech solutions from three start-ups from its Thought Factory accelerator programme for start-ups. The start-ups include Pally, FintechLabs and Gieom.

In July Axis Bank also launched Invoicemart, a digital invoice discounting platform that allows SMEs to post their receivables on the system and get them financed, according to a Moneycontrol.com report.

While many banks such as SBI, HDFC, ICICI, Kotak Mahindra and others have made great strides in the digital payment space with their own apps, this is the first time where a bank has openly made the move to acquire a digital wallet firm.

However, the number of users of Axis Pay UPI app is significantly lower and will benefit immensely from the acquisition of Freecharge, which is estimated to have over 100 million users. This will mean that Axis Bank can make use of this user base under Freecharge.

With this deal we could see more banks looking to acquire digital wallet companies in the future in order to better compete in the digital payments world.

Sandy Shen, Research Director, Gartner said, “This deal indicates Axis Bank’s ambition to compete in the digital wallet space by moving beyond its own customer base, which is the usual target for other commercial banks. The acquisition will give the bank a strong jump-start with the existing user base, yet whether the bank can keep growing that number is a question. Digital wallet is a highly competitive space with dozens of players, and it takes a lot of efforts and resources to increase the merchant acceptance and to offer a rich set of services, which is key in winning over the customers.”