The Competition Commission has directed its investigation arm to complete, in 60 days, the probe against incumbent operators and the industry association for colluding to deny network connectivity to newcomer Reliance Jio. 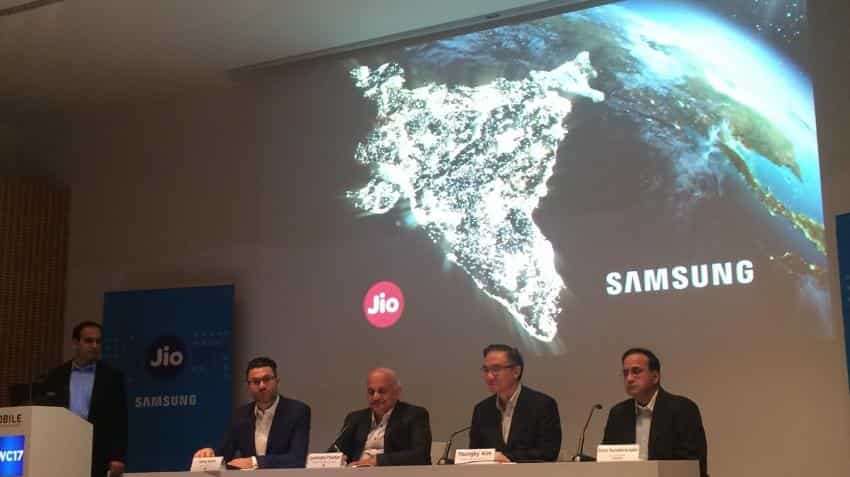 The Competition Commission has directed its investigation arm to complete, in 60 days, the probe against incumbent operators and the industry association for colluding to deny network connectivity to newcomer Reliance Jio.

In its 30-page order, the Competition Commission of India (CCI) also made scathing observation on the "conduct" of the Cellular Operators Association of India (COAI) in the matter.

"The DG is directed to complete the investigation and submit investigation report within a period of 60 days...," the CCI majority order said.

The fair trade regulator said that "prima facie" there has been contravention of a particular section of Competition Act that deals with anti-competitive agreements.

DG is the investigation arm of the CCI. Cases where the watchdog finds prima facie evidence of competition norms' violations are referred to the DG for detailed probe.

The decision of CCI comes on a complaint filed against leading incumbent players -- Bharti Airtel, Vodafone and Idea Cellular -- and industry body COAI.

The CCI said that the incumbent telecom operators (or ITOs) appeared to have entered into an agreement among themselves, through the platform of COAI, to deny Point of Interconnect - or network connectivity - to Reliance Jio.

"Having been prima facie convinced that the impugned conduct is an outcome of anti-competitive agreement against the ITOs, Commission does not find it appropriate to consider the same impugned conduct as unilateral action by each of the ITOs," it said.

In a stand-off that made headlines last year, Reliance Jio had accused incumbent players of not providing sufficient network connectivity (leading to call failures on its network), while the latter countered the claims saying the newcomer was unleashing "tsunami" of free traffic from its mobile network.

According to the latest order, the role of COAI has also come under the CCI's glare.

The order noted that it appeared that COAI has facilitated the joint conduct of the incumbent operators to collectively decide to prevent the successful entry of Jio in the telecom sector.

Trade association, it said, have "legitimate and beneficial functions" and can play an important role in advancing policy initiatives.

However, when a trade association is found to be indulging and playing a role in co-ordinating in an anti- competitive activity among members, its actions as well as those of its members will fall foul of the provision of the Act, the order noted.

"In the present case, it appears that instead of taking a holistic view on the issue at hand by soliciting views of all members including RJIL, COAI has chosen to selectively represent the views of only its majority members, viz, ITOs with an apparent motive to scuttle the entry of new player, RJIL in the telecom market," it said.

The CCI majority order is accompanied by a dissent note by members Sudhir Mital and Justice GP Mittal, who disagreed that there was a prima facie case to hold that the established operators along with COAI had acted in a concerted manner to restrict Jio's entry into the market.