Even though Indian equity markets have been touted to be near 'all-time' highs, Flipkart's IPO listing on Nasdaq may steer up other consequences. We tell you all about it. 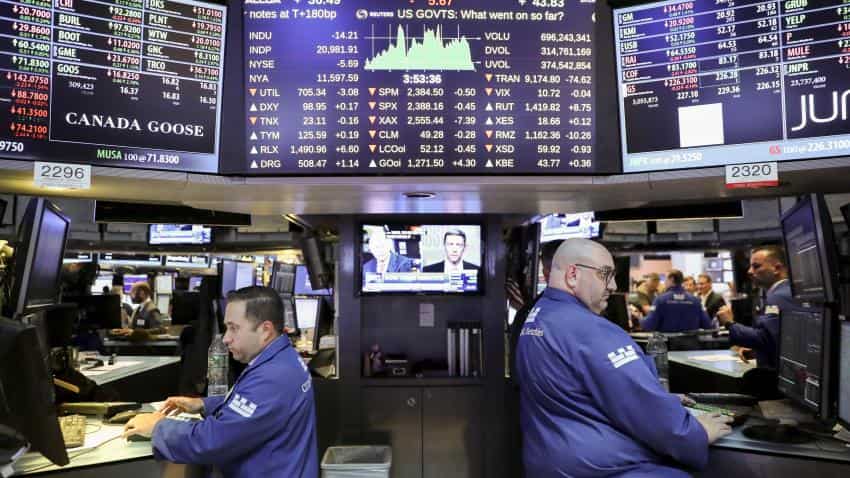 Flipkart has been rumoured to be working on due-diligence on its IPO for over a year now. Representational image of the Nasdaq. Image Source: IANS
Written By: ZeeBiz WebTeam
RELATED NEWS

Homegrown e-commerce marketplace, Flipkart has been rumoured to list its initial public offering (IPO) on the Nasdaq in 2018. The e-commerce player’s move to list its IPO on foreign shores may take its local war with Amazon on the US turf.

The company had begun due-diligence on its IPO, which would last 18-24 months, a report by Business Standard said in January 2017.

“For more than a quarter, the company has been working on meeting requirements of a Nasdaq listing. An IPO is possible in the next 12-18 months," Flipkart’s executive was quoted in the report.

Competition with its US rival, Amazon, is expected to be heated up, but this time on the US shores, a report by Reuters said.

The report cited another reason for listing Flipkart IPO on Nasdaq besides taking the competition with Amazon on foreign bourses.

A good reason for Flipkart to list ‘stateside’ was because valuations of tech companies were robust.

Flipkart’s valuation was recently trimmed by Mutual fund investor Valic Co to $7.9 billion. After receiving $4 billion in funding from Softbank and Chinese internet giant, Tencent the firm was valued at $11.6 billion after this round of funding.

Softbank that has plans to dominate the online consumer market, also reportedly made a proposition to buy Flipkart’s shares from the e-commerce giant’s investors and former employees, a report by Live Mint said.

"This also marks the fourth instance in the past five years when Flipkart has given its ESOP holders an opportunity to encash a percentage of their vested stock options, an unparalleled feat among startups and private companies in India," Flipkart said.