Nokia on Thursday announced that it will be out with its latest range of smartphones in the first half of 2016. 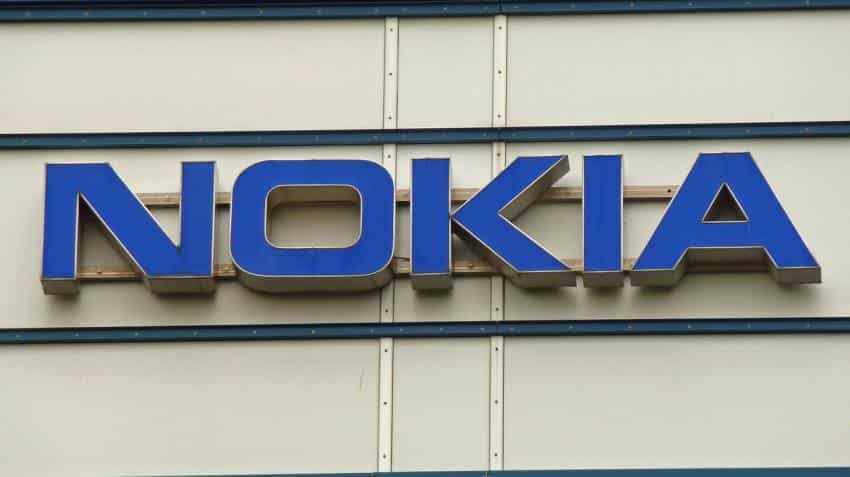 Nokia on Thursday announced that it would bring its next generation of mobile phones to Indian consumers in the first half of 2017, marking its efforts to make a come back in the world of smartphones that it lost to Apple and Google's Android.

"We see this as a brilliant opportunity to solve real life consumer problems and to deliver on the quality and designs that the Nokia brand has been always known for. Our team is uniquely placed in this setup to deliver promise of reliable Nokia phones for consumers," HMD Global CEO Arto Nummela.

The launch comes just six months after the company signed a strategic licensing agreement with Nokia, giving HMD exclusive rights to use Nokia brand on mobile phones and tablets worldwide for the next 10 years.

Nokia still has a close to 11% market share of the feature phone business in India, according to Counterpoint Research. While this is far from the 34% market share it had at its peak before Microsoft's acquisition of Nokia's devices business, it is still in the game.

The feature phone market is still accounts for more than $350 million annually around the world and is expected to account for 300 million units in sales next year, which amounts to a $6 billion in revenue opportunity, says Counterpoint Research.

Apart from this, feature phones account for a large 65% in India and according to a report by CMR India it had seen a 59% growth during 2016, which is much faster than smartphones.

Keeping this in mind what Nokia depends on to regain a foothold in India is the right price point for its smartphones. Especially, if it is to be successful in the smartphone business.

He said that in a chat with HMD it was understood the company would be launching its phones across different price points ranging from $100 to even $600 (around Rs 6,800 to 40,000).

Anshul Gupta, Research Director, Gartner India too said that the entry level market for smartphones should be something that should be looked at by Nokia.

It definitely seems that the entry level price point should be something that Nokia should be looking to launch their phone at. Especially, if it is looking to capture those entry level users that are used to their feature phones and to make them switch.

“They have burned their hands twice in the past and I think they will get it right this time. Design of Nokia's smartphones has to be differentiated. It cannot be just another black android phone in a sea of other android phones. That is where their European and Scandinavian roots come into play as they are high on the design language and is in high demand today. Look at the demand for IKEA and other Scandinavian brands today,” added Shah.