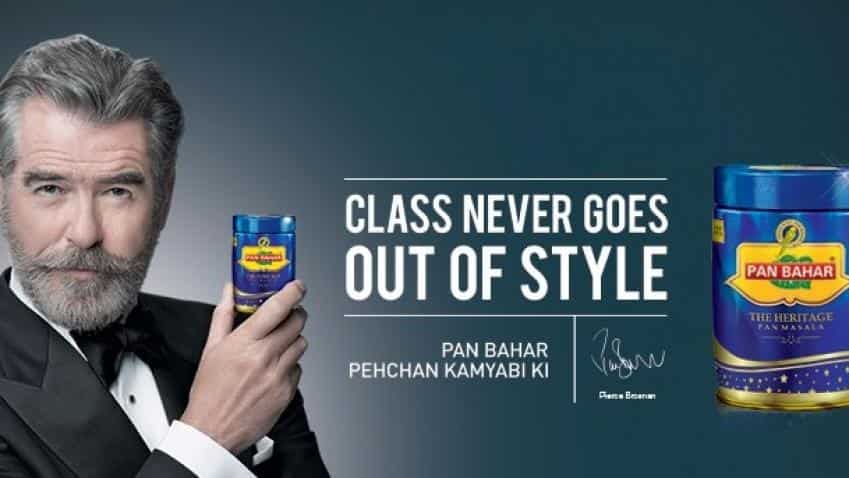 Up until Friday, October 7, little was spoken about ‘Pan Bahar Pan Masala,’ but Pierce Brosnan’s affiliation with the brand sent its publicity soaring as social media exploded with reactions to this move.

Twitteratis and Facebookers came forth with memes and comments on the Indian mouth fresheners’ new brand ambassador, which may prove the popular saying ‘no publicity is bad publicity,’ wrong.

Pierce Brosnan, who will now be known as the ‘James Bond’ of Pan Masala, adding ‘class’ to the lesser known brand, caste aside Bollywood actor Saif Ali Khan, initial ambassador for Pan Bahar.

Indians woke up to an unexpected ad in the print pages of a newspaper which may be the first for Indian ‘pan’ brands but definitely not the first attempt of Indian brands using Hollywood/ Foreign celebrities to ratify their  brands.

1. Hugh Jackman, Hollywood’s Wolverine, who signed with Micromax in 2013, appeared in two popular ads for the company.

He opened his campaign with the Micromax Canvas Turbo in October 2013, with the tag line that read ‘Can juggle many lives,’ that showed Jackman balancing his personal and professional life through the phone.

After that, in 2015 he appeared in the Micromax Canvas Silver, which boasted to be ‘The slimmest phone ever,’ and showed Jackman fighting bad guys with the help of the phone.

2. Popular footballer, Lionel Messi was signed by Indian automotive, Tata Motors who promoted the company’s cars with the tagline ‘what drives us from within is what makes us great.’

4. Peirce had also featured in old ads of Reid & Taylor, a subsidiary of S. Kumars Nationwide Limited (SKNL) as ‘James Bond’ himself. 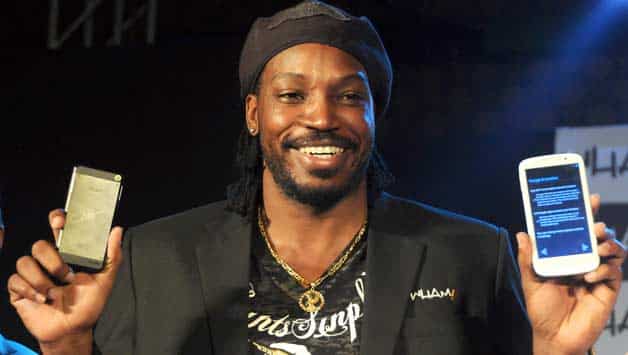 6. The desi smartphone maker wasn’t the first to use cricketers, MRF tyres had used three international cricketers - Brian Lara, Steve Waugh and Richard Hadlee to promote the brand on their bats during cricket matches. 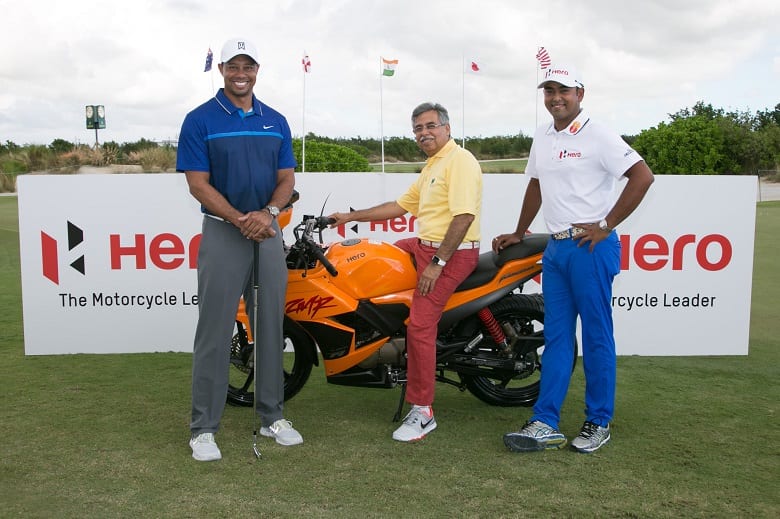 8. Pakistani actor, Fawad Khan is seen advertising a Fair and Lovely commercial for men in this ad from 2014.