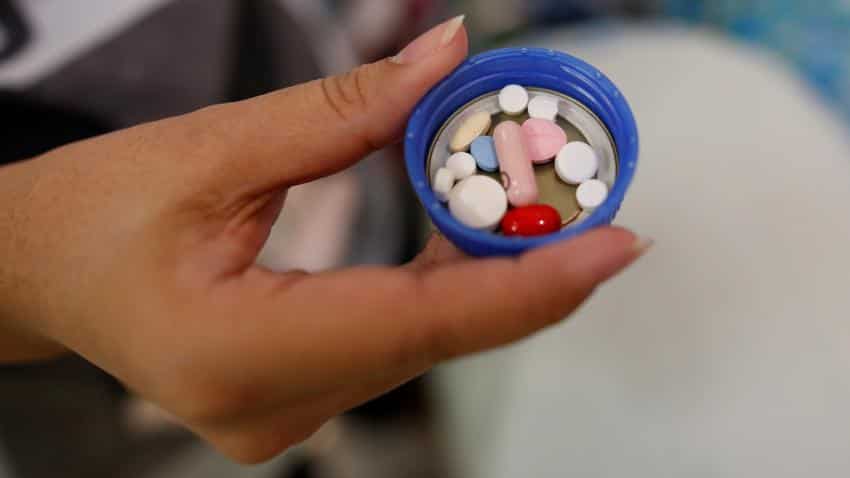 US-based pharmaceuticals firm Gilead Sciences Inc today said prices of its hepatitis C drug Sovaldi will not be impacted by granting of patent to it by the country's patent office.

Although the medicine is quoted at USD 1,000 a pill in the US, its generic version is priced at USD 13.71 per pill in India.

The company was granted patent for the drug by the Indian Patent Office (IPO) recently.

"It (patent grant) will have no impact on prices in India. Our licensing programme is already working well, with our licensed partners already having launched low-cost, high-quality product in the country and in the licensed territory," a company spokesperson said in an e-mailed response.

Quoting data from hepcasia.Com, an organisation focussed on work related to hepatitis C in Asia, the company said the price of generic sofosbuvir and ledipasvir fixed-dose combination sold by various firms, including Biocon, Cipla, Abbott, Natco and Sun Pharma, in India are priced at USD 384 per bottle of 28 pills.

Insisting that recognition of intellectual property (IP) is central to investment in pharmaceutical R&D, the company said Indian patent office's decision underlined "the scientific innovation involved in the development of this breakthrough treatment for chronic hepatitis C".

"It is the company's goal to enable access to these medicines for as many people as possible, as quickly as possible," the spokesperson added.

In developing countries, the issuing of patents is often cited as a barrier to access to drugs. However, the company believes that if used responsibly, IP does not hinder access, supporting a sustainable model of voluntary generic licensing for more than a decade, the spokesperson said.

"This licensing programme enables manufacturing and distribution of high-quality, low-cost versions of the company's medicines for HIV, hepatitis B and hepatitis C," the company's spokesperson had said.

The patent authority had earlier rejected the company's patent application in 2015.

Sovaldi was launched in 2013 in the American market for USD 28,000 for a 28-capsule bottle. It was approved under the trade name Sovaldi by the US Food and Drug Administration (USFDA) in December 2013 and the European Commission in January 2014.