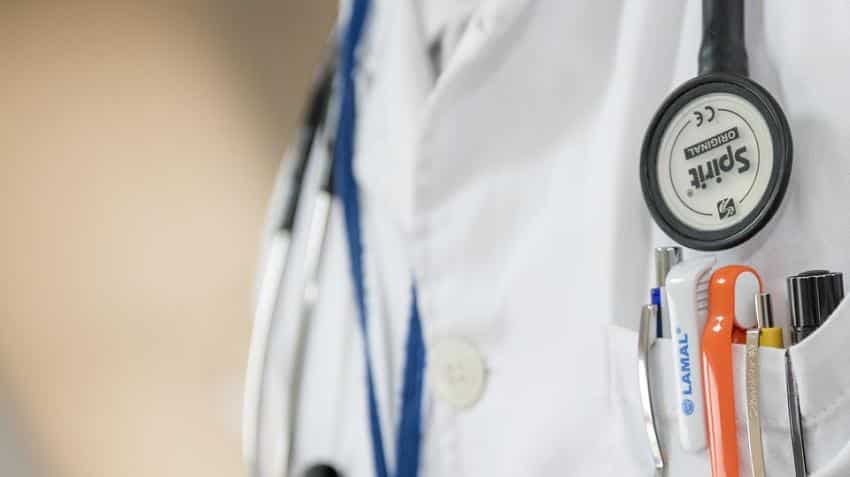 The survey was done among 1,500 housewives, self-employed and working women in the 22-55 year age group from the four metro cities and Bengaluru, Hyderabad, Chandigarh and Lucknow. Image Source: Pixabay
Written By: PTI
RELATED NEWS

Even as 95 % of women are aware of health and fitness, only 74 % go for a checkup when they are unwell, according to a recent survey.

However, when it comes to health insurance, 47 % have medical insurance, 65 % said they were fully aware of insurance, and 77 % said they knew how to submit a claim, according to a ICICI Lombard survey - Women Health and Insurance.

The survey was done among 1,500 housewives, self-employed and working women in the 22-55 year age group from the four metro cities and Bengaluru, Hyderabad, Chandigarh and Lucknow.

It revealed that more women are taking their health and wellness seriously as 35 % said they have not fallen ill in the last six months.

Further, the survey said, there is a change in behaviour towards health insurance amongst women, as 29 % surveyed have bought a health insurance policy themselves, which was earlier majorly influenced by fathers and spouses.

This considerable increase can be a result of a gradual increase in the awareness on policy information, as 65 % women are aware if their policy details, it said.

And from these well-aware customers, 77 % can make a claim on their policy, it added.