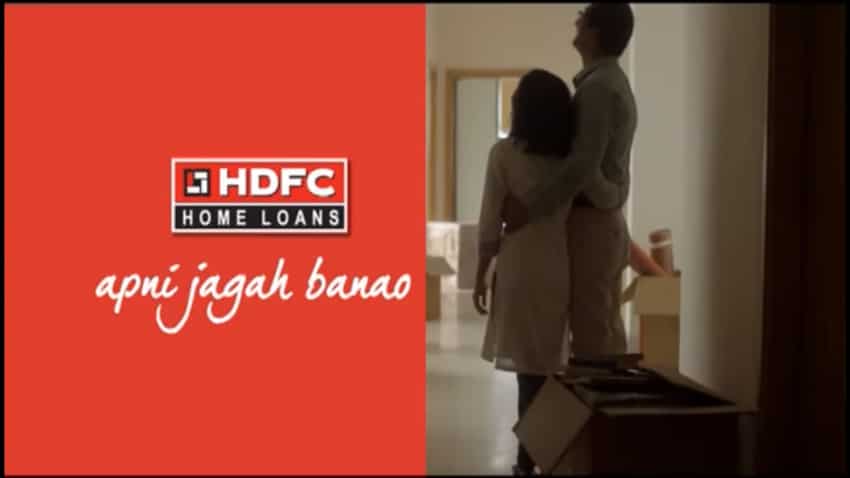 Explaining the decline in Q1 earnings, HDFC stated that the company sold shares of HDFC ERGO general insurance company to ERGO International AG - a subsidiary of Munich Re for a consideration of Rs 922 crore and has also created a one-time special provision of Rs 275 crore as a charge to the statement of the profit and loss.

After the adjustment, HDFC's profit before tax represented a growth of 15% in June 2017 over the corresponding quarter of the previous year.

Effective tax rate for Q1FY18 was higher at 34% compared to 30.7% a year ago same period - due to stake sale of unlisted shares of HDFC ERGO.

Further, HDFC informed that the board of directors at the said meeting has also granted its approval  for issuing of secured redeemable non-convertible debentures (NCD) aggregating up to Rs 35,000 crore on a private placement basis under a shelf disclosure document in terms of the Sebi.

This scheme is awaiting approval of the National Company Law Tribunal (NCLT). HDFC said, "The effect of the amalgamation on the financial statement will be reflected in the period in which the requisite approvals are received.