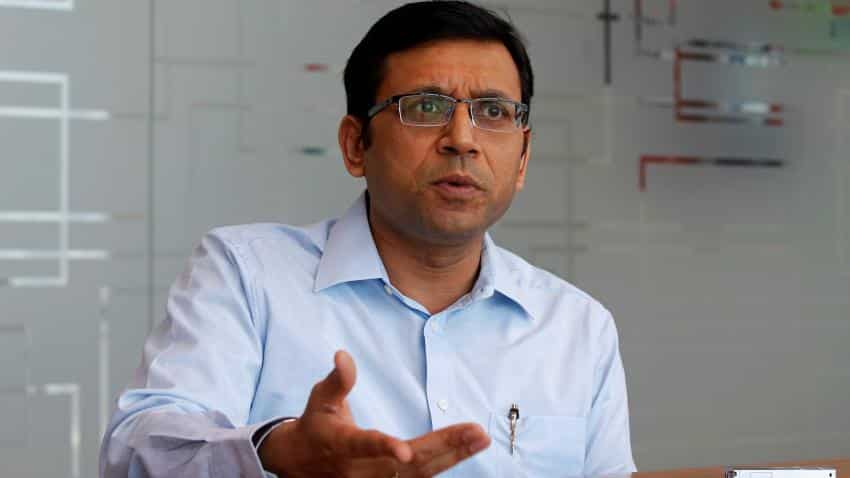 HDFC Standard Life Insurance Co. is looking to invest more in the capital goods sectors and a range of companies that are expected to benefit from a major government push to build more homes and roads.

Funds are likely to be put into cement makers, suppliers of building materials such as tiles and paints, and financiers of road and housing projects, Prasun Gajri, chief investment officer at HDFC Life told Reuters.

"I think the entire capital goods sector could start looking better than what it has been in the past," said Gajri, who oversees management of more than $15 billion of investments in debt and equity. "We could look to increase exposure in some of these areas as we go along."

Prime Minister Narendra Modi`s government has pledged to spend billions of dollars under its "housing for all" programme through 2022. The government also has an ambitious roads programme with planned spending of more than $100 billion over the next five years in an effort to bump up growth in Asia`s third-largest economy.

The insurer, however, does not expect better days any time soon for property developers, many of whom are weighed down by high debt levels and stricter regulations, Gajri said.

Among other areas HDFC Life is positive on are consumer discretionary sectors such as automakers, which, Gajri said, could report positive earnings growth as the impact wanes from both the government`s surprise removal of high-value banknotes from circulation and its new goods and services tax.

Gajri said he would also look to "allocate a bit more" to commodity stocks, especially metals, as a supply clampdown in China has led to higher prices in India. The insurer is bearish on information technology and pharma stocks.

Helped by strong foreign fund inflows, Indian stocks have hit a string of record highs this year, with the main index gaining more than 26 percent so far in 2017, even as corporate earnings remain muted and businesses struggle with the new tax rollout.

Gajri said he expected a recovery in corporate earnings beginning from the current quarter and that it would continue for the next two to three years.

"If the earnings story plays out, then frankly, that will be a buying opportunity."

The insurer has just under 60 percent of its assets invested in debt and the remainder in equity.

It has cut the average maturity of bonds held under the unit-linked plans in the past 12 months due to concerns over inflation, fiscal slippage and a hawkish monetary policy, although Gajri said he did not expect a complete reversal of the rate cut cycle or a "large and meaningful" slippage number.

"We would look to increase duration maybe at some point of time, but for the interim we`ll probably wait and watch and see how this pans out."