Due to strong performance in the previous quarter, HDFC and Kotak Mahindra Bank have found favour in the eyes of investors as they are once again expected to post good Q4FY18 results. 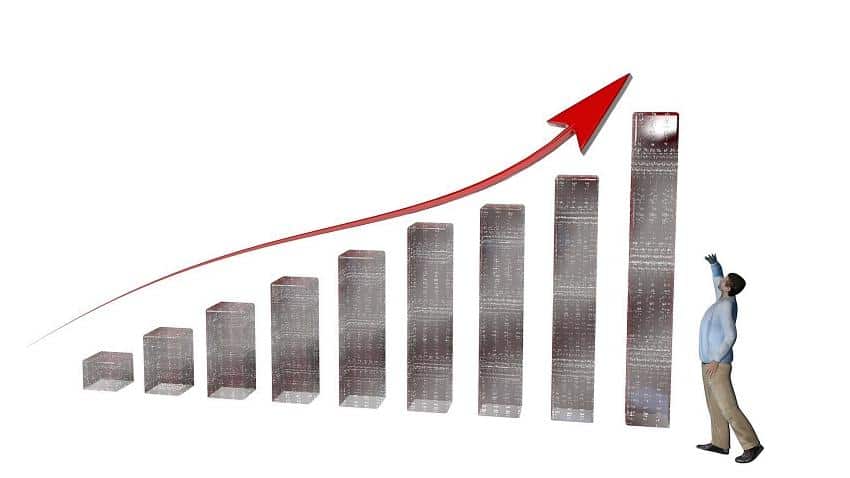 Two major financial service providers Kotak Mahindra Bank and Housing Development Finance Corp (HDFC) will be presenting their fourth quarter, ended March 2018, results anytime on Monday. Ahead of the result, investors showed positive reaction in these two companies as their stock price surged by nearly 2% each on stock exchanges.

Let’s have a look of what analysts are expecting for Q4FY18 performance in these two companies.

Analysts at Prabhudas Lilladher said, “Loan growth to be better led by retail, while non‐retail should soften on higher base of demonetization, while spreads should be steady.”

They added, “Asset quality to see slight improvement, while company to make high provisions from sale of assets.”

Similar opinions were from Phillip Capital and Axis Capital. Analysts here stated that, loan growth driven by retail loans, corporate segment to be driven by LRD.  Spread to remain stable as decline in cost would be offset by decline in yields.  Asset quality to remain stable.

While Phillip Capital said, “Asset quality to remain under pressure, as slippages from restructured loans continue to flow.”

As for Kotak, analysts at Prabhudas said, “Strong recovery in earnings to continue with improved base of loan growth.”

Also these analysts  believe, banks will report much stable asset quality trends. Further, Subs like Prime and securities earnings to be slightly softer.

Axis Capital said, “Loan growth to be strong driven by select segments, while margin will stay resilient. Management commentary on key subsidiaries will be keenly watched.”

Therefore, due to strong performance in previous quarter, HDFC and Kotak have found favour in the eyes of investors, as they are once again expected to post good Q4FY18 quarter.