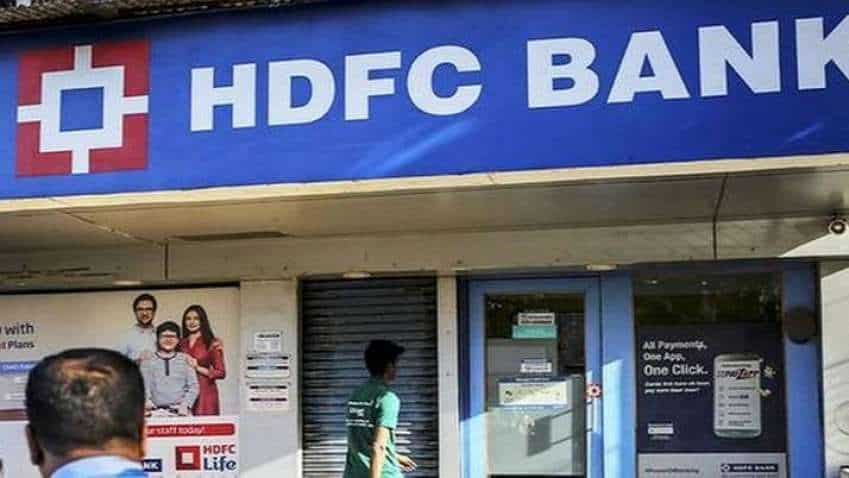 The consolidated net profit for the period 9 month ended 31 December 2021 was Rs 27,610, which was up 18 per cent as against the PAT reported by largest private lender during the corresponding period in the last financial year.

HDFC Bank added 294 branches over a 1-year period and also hired 16,852 people during this period.