Looking to regain lost ground in the credit cards segment, HDFC Bank on Monday announced a tie-up with leading payments company Paytm to start selling co-branded plastics before the onset of the festive season. 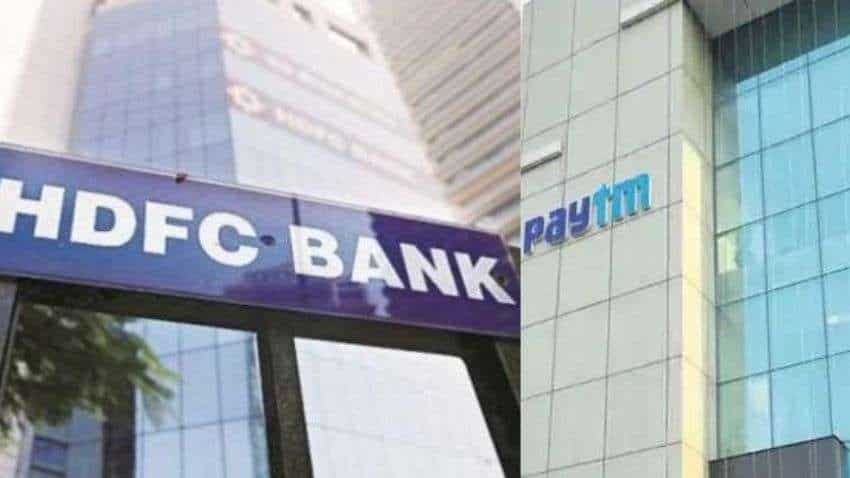 Looking to regain lost ground in the credit cards segment, HDFC Bank on Monday announced a tie-up with leading payments company Paytm to start selling co-branded plastics before the onset of the festive season.

The credit cards will be powered by Visa and will include offerings targeted at millennials, business owners and merchants, an official statement said.

Paytm has a reach of over 330 million consumers and 21 million merchants, while HDFC Bank has over 5 million debit, credit and prepaid cards, and serves 2 million merchants through its offerings.

HDFC Bank, the largest private sector which also leads the credit card segment, was banned from issuing new credit cards for over eight months as a penalty for frequent outages. After the lifting of the ban, it outlined aggressive plans to regain lost market share in up to a year.

The bank had said that it will focus on distribution partnerships to achieve its target, under which it envisages ramping up new credit card sales to 5 lakh a month by end of the fiscal from 3 lakh in November 2021.
HDFC Bank and Paytm had last month announced a tie-up on the payments side. Paytm already has a tie-up with foreign lender Citi under which co-branded credit cards are issued. Citi is looking to exit retail banking activities in the country.

The launch of the HDFC Bank-Paytm co-branded cards is slated for next month, ahead of the festive season which typically sees a spurt in spends, the statement said, adding a full suite of products will be available by December.
With our technological capabilities, Paytm's merchant partners and India's new-to-credit millennials will now able to build a healthy credit profile and gain access to opportunities available in the formal economy, Bhavesh Gupta, the chief executive for Paytm Lending, said.

HDFC Bank's group head for consumer finance Parag Rao called it as an attempt to enable consumption to fuel the economic growth and added that the bank is the largest player on both card issuing and merchant acquiring.