HDFC Bank cuts headcount to over 4,500 in third quarter on efficiences, lower hiring

HDFC Bank has lowered its headcount to 4,581 employees in third quarter on account of efficiencies in the system and lower hiring. 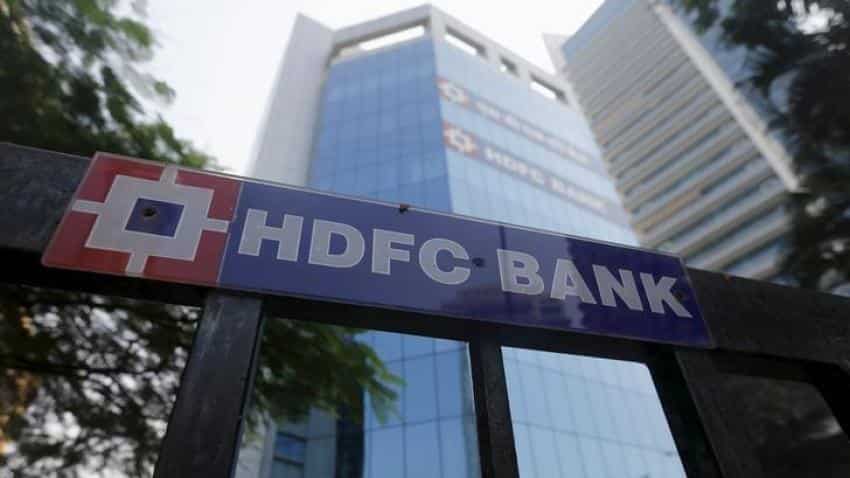 Country's second biggest private lender HDFC Bank has rationalised its staff by 4,581 employees in a single quarter courtesy efficiencies in the system and lower hiring.

In an e-mailed response, the country's most valuable bank sought to de-link the reduction in employees from any other factor but efficiencies and lower hiring.

"The drop in headcount has primarily been a result of combination of natural attrition and a hiring at a clip lower than normal made possible by achieving higher productivity and efficiencies over the last few months," it said.

The Indian banking industry has an attrition rate of 16-22% every year, while for HDFC Bank the same is at 18-20%. However, no data is available on the 'involuntary attrition' (sackings) in the industry.

With efficiencies setting-in, a company may decide not to replace a hand who quits with a new one, which results in a decline on the overall headcount.

The benefits of the staff reduction were visible on the cost to income front, with the ratio dipping to 43.8% in December 2016, from 43.7% in September and 44.7% in the year-ago period.

It can be noted that there has been a greater degree of automation in banking with algorithms making it easier to reduce dependence on employees and also doing the same work much faster.

Accounts are being opened over the counter courtesy Aadhaar, loans are getting cleared in minutes and technologies like blockchain are reducing human intervention in operations.