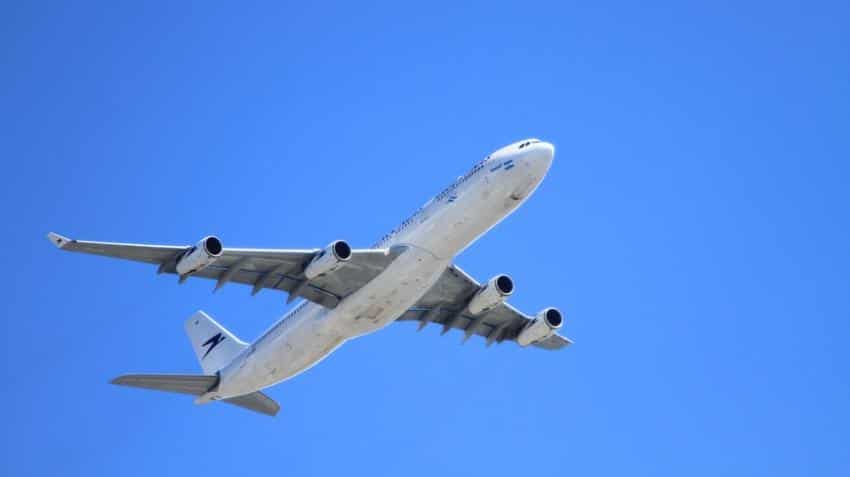 During the hearing, FIA's counsel told the bench that the matter should be heard as authorities have started demanding money from the airlines. Image Source: Pixabay
Written By: PTI
RELATED NEWS

The Delhi High Court today said that it would hear arguments on February 1 on a plea by Federation of Indian Airlines (FIA) challenging the government's proposal to levy Rs 7500 to Rs 8500 per flight operated by Indian carriers to create fund to develop regional airports.

"Pleadings are complete in the matter. List it for hearing on February 1," a bench of Chief Justice G Rohini and Justice Sangita Dhingra Sehgal said.

During the hearing, FIA's counsel told the bench that the matter should be heard as authorities have started demanding money from the airlines.

After Additional Solicitor General Sanjay Jain said that pleadings in the matter wer complete and the case should be listed for arguments, the FIA's counsel said, "Let them not take coerceive steps."

However, the bench said that it would hear arguments on February 1.

The Ministry of Civil Aviation and the Directorate General of Civil Aviation (DGCA) had earlier defended the proposal and termed the FIA's plea as "misconceived" saying it would eventually lead to growth of civil aviation sector as a whole.

The ministry and DGCA, in a joint affidavit, had claimed that the scheme was in the long-term interest of the air transport sector and to further widen the penetration of air services in the country.

FIA had said that while the scheme allows it to pass on the levy to the passengers, it cannot do so as it is not a fee for which the carriers are rendering any service to flyers.

FIA, which represents scheduled carriers like Indigo, Jet Airways, GoAir and SpiceJet, has also sought quashing of the October 21 notification inserting the rule for imposing the levy as well as the November 9 order declaring rates of the levy and the categories of the scheduled flights on which these would be imposed.

It has also said that the levy would put an "immense financial burden", estimated between Rs 388 crore to Rs 532 crore or more per annum, and sought orders prohibiting the Airport Authority of India from collecting the levy.