The 73-year old Indian ice cream business will now hand over charge to a South Korea based confectionery. 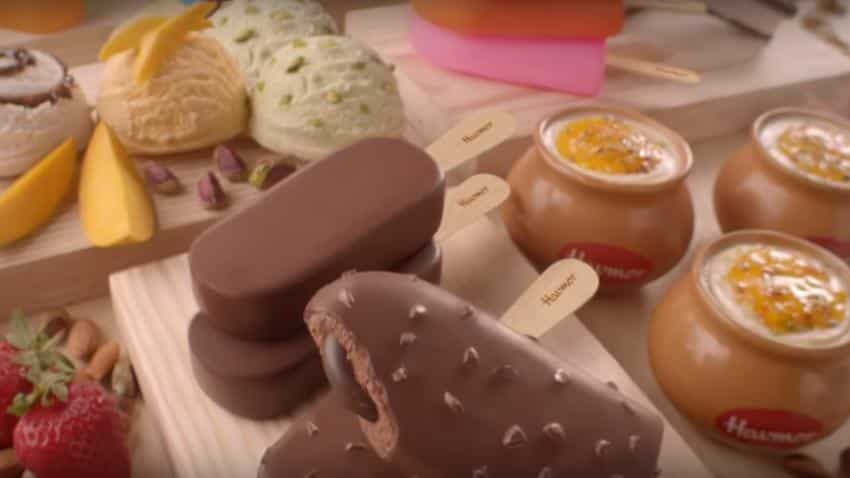 “After the acquisition of Havmor, India’s fastest growing ice cream brand, LOTTE Confectionery will start its ice cream business in the Indian market that boasts a population of approximately 1.3 billion customers,” Havmor said.

LOTTE Confectionery decided to acquire 100% of shares of HIL, during its Board of Directors meeting held on November 23.

The transaction to acquire the ice cream brand headquartered Gujarat is priced at Rs 1020 crore.

“The Share Purchase Agreement has been executed in the afternoon of 23rd November,” the company said.

Havmor said it worked with its sole financial advisors – KPMG, alongside Veritas Legal and Dhruva Tax consultants on the deal.

Havmor was founded by Satish Chandra Chona and established in Ahmedabad, Gujarat. It boasts of a parlour network operating across 14 states in India. The company claims to have manufactured 150 kinds of products from two plants and sells from around 30,000 dealers.

“This decision was a very difficult one to make. It’s a brand that we have nurtured with our team for over 73 years. But we believe that LOTTE Confectionery is the right brand to take the company to the next level,” Pradeep Chona, Chairman and Ankit Chona, Managing Director said.

The $80 billion LOTTE Confectionery has succeeded in localisation by establishing large scale choco-pie factories in Chennai and Delhi.

LOTTE claimed to have a market share of 90% in the Indian choco-pie sphere.

The company now plans to expand its market power from the northwest region to all across India with this entry into the Indian ice-cream market.

“Havmor will continue to operate its signature chain of restaurants and eateries across Gujarat as well as its signature brand and concept café – Huber & Holly,” the company said.