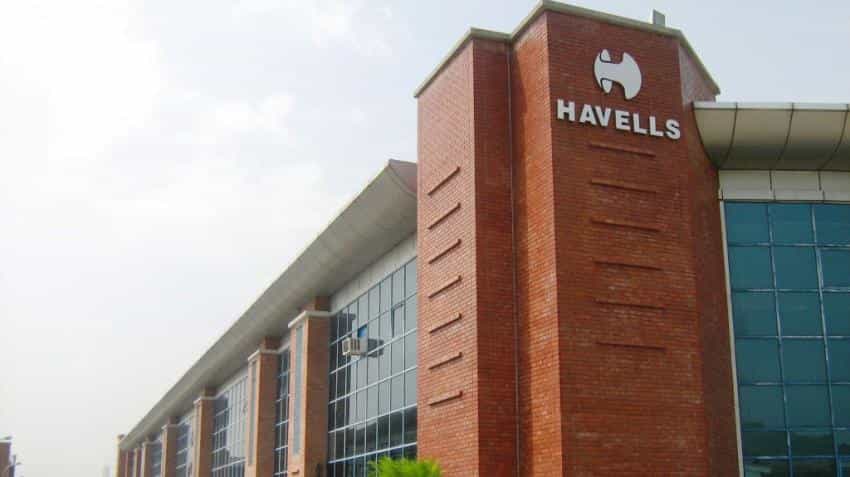 How to become a crorepati: This stock turned Rs 1 lakh into Rs 1.78 crore

The shares of Havells India dropped nearly 3% on Wednesday after rising over 50% in the past one year. The company announced its second quarter ended September 30, 2016 results that rose 22% which missed analyst expectations.

CLSA analyst Chirag Shah, in a note said that valuations of the company are now higher than domestic consumer companies and leaves little room for upside. The brokerage has a "SELL" call on the company.

On Tuesday, the company announced its financial results. The company's net profit stood at Rs 145.7 crore in Q2FY17, a jump of 21.9%, from Rs 119.5 crore during the same period last year.

The improvement in contribution margin was seen in every segments. Product mix shift towards better margin business, cable now constitutes 39% as compared to 42% in Q2FY16 and annualized saving of Rs. 40 crores from 1 April 2016 due to discontinuation of brand royalty payment, the company said.

"Weak demand in industrial cable, volume grew by 8% in Q2FY17. 10% volume growth in domestic cable. Value growth impacted by drop in commodity prices", the company said in a regulatory filing.

How to become a crorepati: This stock turned Rs 1 lakh into Rs 1.78 crore