HAL employees on strike want same pay as execs, but CFO says 'workmen cannot be at par with officers'

The strike by about 20,000 HAL workforce entered the second day, grounding the defence behemoth`s operations at all its 9 locations across the country. 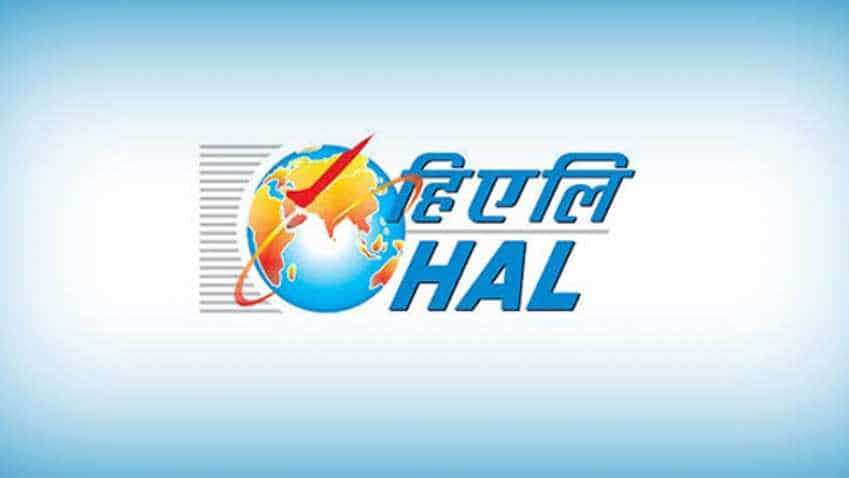 The unions have sought a wage revision on par with what is given to the executives, which is a 35 per cent hike in gross salary and a 110-140 per cent hike in perks. Image source: Official website
Written By: IANS
RELATED NEWS

Rejecting the employees` demand for higher wage revision, the state-run Hindustan Aeronautics Limited (HAL) on Tuesday said workers could not be treated at par with officers or executives in salaries and perks. "Workmen cannot be at par with officers on salaries and perks. We hope this realization will percolate to the employees sooner to make them call off their indefinite strike," HAL Chief Financial Officer C. B. Ananthakrishnan told reporters here.

The strike by about 20,000 HAL workforce entered the second day, grounding the defence behemoth`s operations at all its 9 locations across the country.

Reiterating that the company would not offer more than 11 per cent and 20-22 per cent hike in perks for the two grades of workmen, Ananthakrishnan said there was no scope to go beyond its offer as part of the 5-year wage revision, which is retrospective from January 2017.

"As of now, I don`t see we have room to go beyond what we have offered, the CFO said and hoped the employees` unions would accept the offer and call off the strike to resume work.

The 55-year-old aerospace major has production complexes in Bengaluru in Karnataka, Hyderabad in Telengana, Koraput in Odisha, Korwa, Kanpur and Lucknow in Uttar Pradesh and Nashik in Maharashtra.

About 10,000 employees work in the company`s Bengaluru production complex and the remaining 10,000 in eight locations across the country.

"As talks and reconciliation efforts with the management failed on our demands, especially wage revision, we are on an indefinite strike since Monday as per the notice we served on September 30 in compliance with the labour laws," HAL`s 9 trade unions` general secretary S. Chandrasekhar told IANS here.