Guess who adds most subscribers after Reliance Jio? It’s not Bharti Airtel or Vodafone Idea

RJio continues to give sleepless nights to these telcos, as their earning, subscriber base, ARPU are severely impacted. RJio is the new face of telecom. But looks like so is now BSNL. 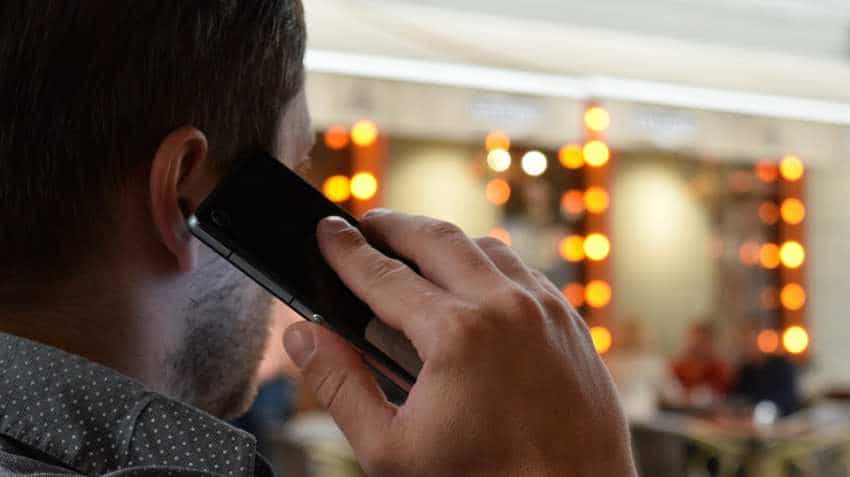 After RJio, BSNL is the only telecom operator to add new customers. Photo: Pixabay

It’s David vs Goliath! When we look at state-owned Bharat Sanchar Nigam Limited (BSNL) competing against major telcos like Bharti Airtel, Reliance Jio and Vodafone India. As the story unfolds, there is a new competitor in telecom town for Airtel and Vodafone Idea. And it is not RJio alone anymore, BSNL has also bagged a spot for itself in the industry, where other state-owneds like MTNL are almost invisible. No doubt since RJio stepped foot in telecom, it was a flow of wild winds for peers, which even forced Idea and Vodafone to merge with each other in order to retain their customers. Airtel added smaller telcos under its ambit. But still, RJio continues to give sleepless nights to these telcos, as their earning, subscriber base, ARPU are severely impacted. RJio is the new face of telecom. But looks like so is BSNL now.

Because of RJio’s cheap recharge plans, heavy data, freebies and various offers, Airtel and Vodafone Idea has been forced to follow similar trend, but still achieving the heights of Mukesh Ambani led company is a difficult task and a lost course. But not for BSNL! Not having the liberty to offer 4G network, the state-owned telecom service provider entered into big competition and started giving data packs, calling offers somewhat on similar lines with RJio. Which Airtel and Vodafone Idea is still struggling to do so. BSNL even tied with another disruptor Patanjali’s Baba Ramdev and launched their own Swadeshi Samriddhi Card. The hard work has finally paid for BSNL. Results show!

Telecom regulator TRAI’s latest data shows, BSNL added 556,065 new wireless subscribers in December 2018, which is higher by nearly 46% from net addition of 381,446 subscribers. After RJio, BSNL is the only telecom operator to add new customers. Airtel, Vodafone Idea and others have seen subscribers leaving their network. 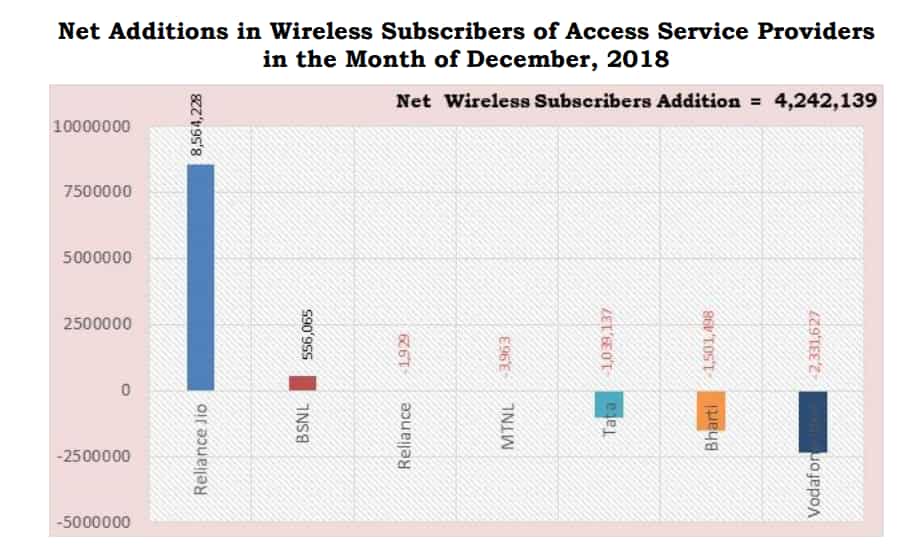 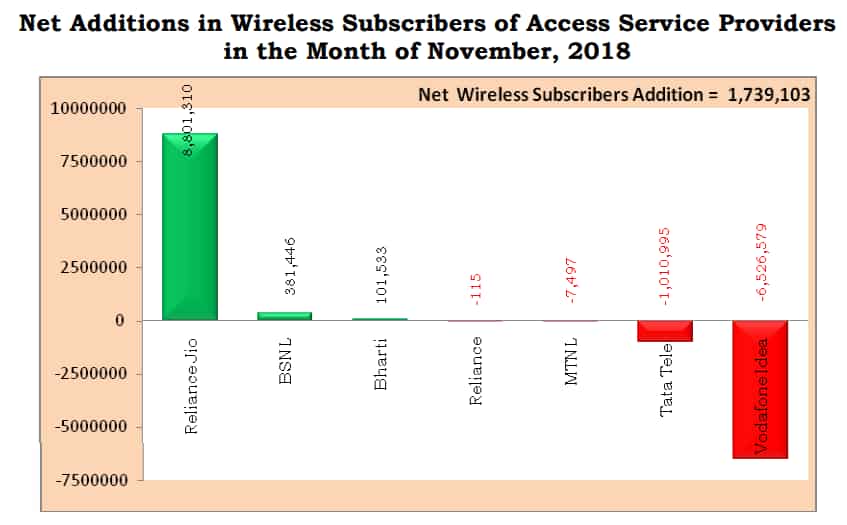 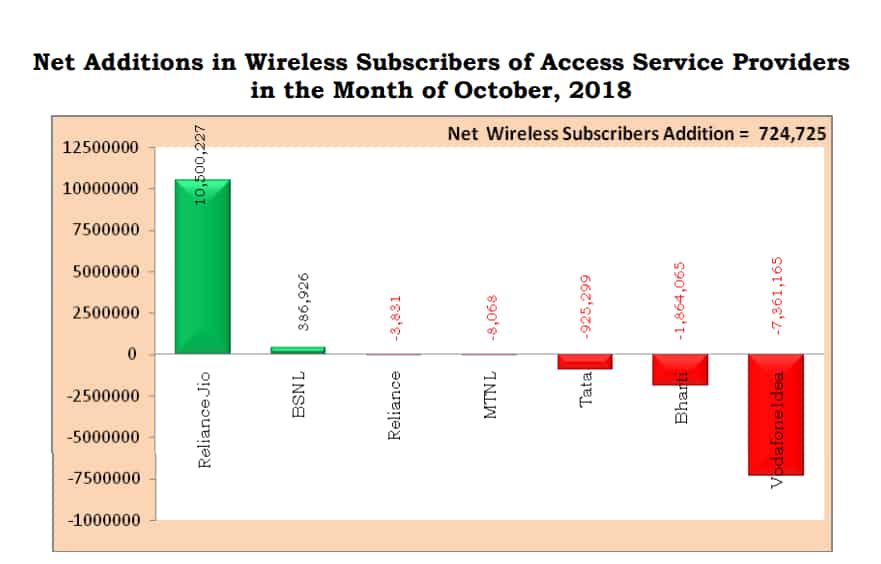 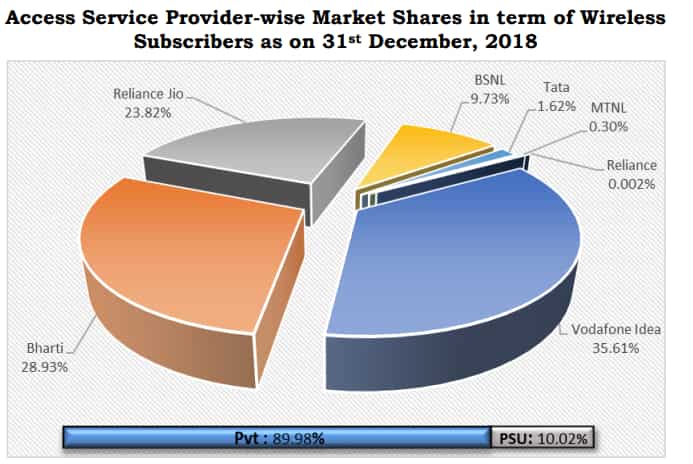 In Rs 98 prepaid pack, BSNL now offers 2GB data per day for 24 days. Whereas, RJio’s most affordable plan also is at Rs 98, however, offering 2GB data in 4G network for entire 28 days with unlimited calls and 300 SMS. In terms of data, BSNL is a clear winner here.

From the above, it can be said BSNL’s data looks way compelling than RJio. However, the latter wins in 4G network, which is a sad story of BSNL.

Currently, BSNL employees have carried a nation-wide three days strike which had commenced from February 18, 2019. Among demands of BSNL employees were spectrum allocation of 4G spectrum,approval of land management policy of BSNL, implementation of pay revision committee and adjustment of pension contribution etc, reported by PTI.

If a 4G network is BSNL’s bag, one can only imagine the explosion of offers this state-owned will give to its subscribers. For now just with 2G and 3G network, BSNL has proved it’s worth.