In its market debut, GTPL Hathway made a slow entry by getting listed at Rs 173 per share as against issue price of Rs 170 per share. 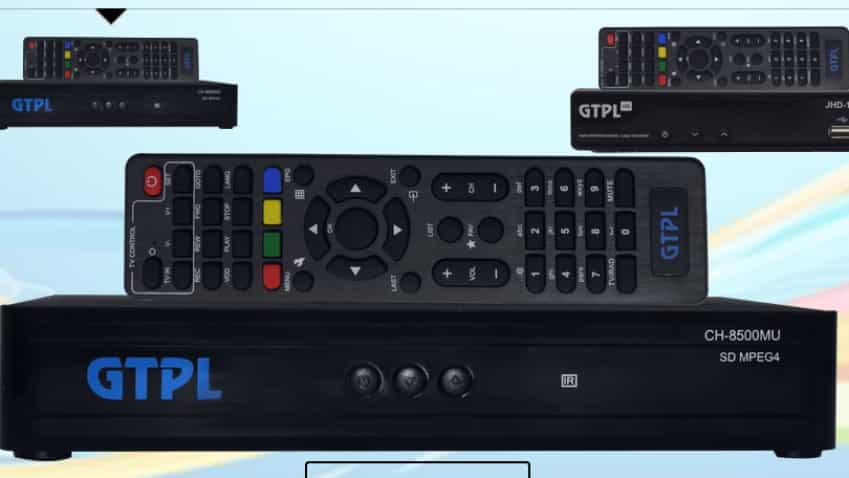 GTPL Hathway listed at a premium of nearly 2% at the Indian stock markets on Tuesday after it listed at Rs 173 per share.

The company which offers cable TV and broadband services came up with its initial public offering (IPO) on June 21, 2017 and was oversubscribed by 1.53 times.

The company offered 1.40 crore equity shares as it looked to raise about Rs 777 crore from the issue.

GTPL from its IPO proceeds planned to use about Rs 240 crore for repayment of debt compared to its total debt of Rs 379 crore as on March 2017.

GTPL’s businesses are present across 189 towns across 10 states with cable subscriber universe of 7.7 million and a total of 6.55 million set up box seeded. Active digital cable subscribers are 5.69 million

Bhupendra Tiwary and Sneha Agarwal analysts at ICICI Securities, "Though the company remains one of the very few profit making MSO, we remain wary of cable industry structure wherein LCOs hold the key for effective monetisation pass through. There is also a risk of disruption in the broadband business from Jio’s foray into FTTH ( fiber-to-the-home)."