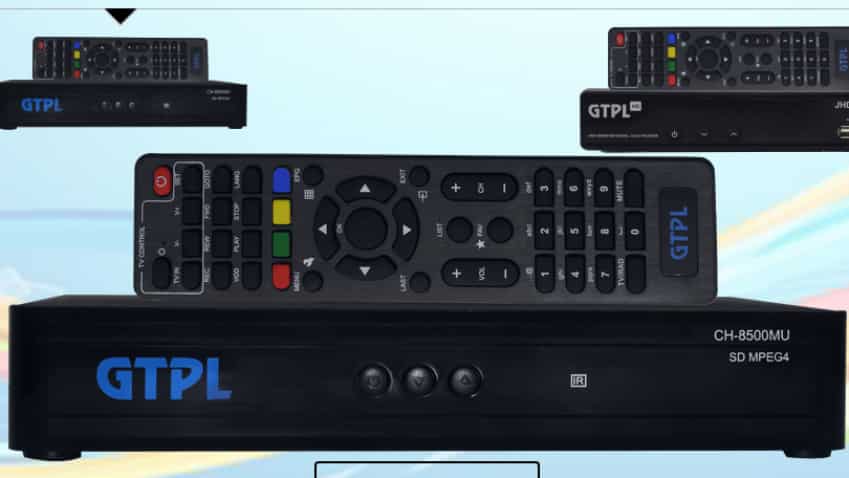 The company will be offering 1.40 crore equity shares at a price band ranging between Rs 167 per piece and Rs 170 per piece.

GTPL plans to raise Rs 777 crore from this issue and will utilise the proceeding for repayment of certain borrowings by the company and general corporate purposes.

The company has raised about Rs 145 crore from anchor investors by allotting total of 85.55 lakh shares.

As per analysts at Centrum, GTPL faces risk  from other distribution channels of digital broadcasting like Over The Top (OTT- eg Netflix) and Direct To Home (DTH) - which has led to broadcasting companies reporting losses in the past.

Bhupendra Tiwary and Sneha Agarwal, analysts at ICICI Securities said, "Though the company remains one of the very few profit making MSO, we remain wary of cable industry structure wherein LCOs hold the key for effective monetisation pass through."

They further stated that GTPL to face risk in the broadband business from Jio’s foray into Fiber to the Home (FTTH). The stock is available at a multiple of 7.5x FY17 annualised EV/EBITDA, on the higher band.

Presently, GTPL has 230000 broadband subscribers with monthly ARPU of Rs 472 and average usage of 35 GB per month.

About 2/3rd of GTPL’s presence is in Phase III/IV markets, which are yet to see complete monetisation and will aid revenues as monetisation is visible herein.