The clarification has been sent to Principal Chief Commissioners by the GST Policy Wing of the Ministry. 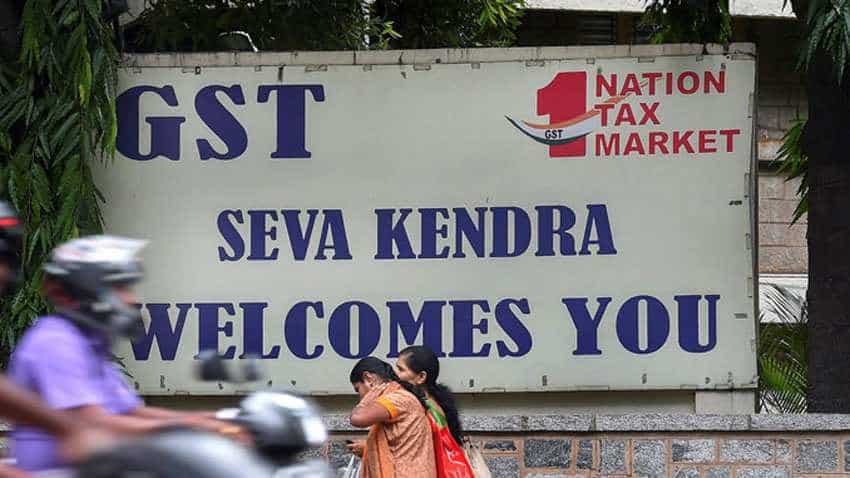 It says the proper officer shall not insist on the submission of an invoice (either original or duplicate) the details of which are present in GSTR-2A of the relevant period submitted by the claimant. PTI
Written By: Agencies
RELATED NEWS

GST refund rules alert: The Ministry of Finance has eased compliance burden for businesses. Now, GST refunds can be claimed by simply submitting a printout of 'GSTR-2A' form to tax authorities instead of giving all purchase invoices of a month. GSTR-2A is a purchase return auto-generated by the system based on the transaction between a business and its supplier.

"The proper officer shall rely upon form GSTR-2A as an evidence of the account of the supply by the corresponding supplier in relation to which the input tax credit has been availed by the claimant...There may be situations in which Form GSTR-2A may not contain the details of all the invoices relating to the input tax credit availed, possibly because the supplier's Form GSTR-1 was delayed or not filed. In such situations, the proper officer may call for the hard copies of such invoices if he deems it necessary for the examination of the claim for refund," the Ministry said in a clarification.

The clarification has been sent to Principal Chief Commissioners by the GST Policy Wing of the Ministry. It says the proper officer shall not insist on the submission of an invoice (either original or duplicate) the details of which are present in GSTR-2A of the relevant period submitted by the claimant.

The clarification further said a few cases have come to notice where a tax authority, after receiving a sanction order from the counterpart tax authority (Centre or State), has refused to disburse the relevant sanctioned amount calling into question the validity of the sanction order on certain grounds.

"It is hereby clarified that neither the State nor the Central tax authorities shall refuse to disburse the amount sanctioned by the counterpart tax authority on any grounds whatsoever, except under sub-section (11) of section 54 of the CGST Act. It is further clarified that any adjustment of the amount sanctioned as refund against any outstanding demand against the claimant can be carried out by the refund disbursing authority if not already done by the refund sanctioning authority," the Ministry said.

AMRG & Associates Partner Rajat Mohan said it is clarified that the remedy for correction of an incorrect or erroneous sanction order lies in filing an appeal against such order. "Recipient officer cannot withhold disbursement of the sanctioned amount on any pretext," he said, adding so far invoices relating to inputs, input services and capital goods were to be submitted for processing of claims.

"Trade and industry felt that it is cumbersome and increases their compliance cost, especially where the number of invoices is large in an entity. It has now been decided that the refund claim shall be accompanied by a printout of FORM GSTR-2A of the claimant for the relevant period for which the refund is claimed," he added.