With a GST of 40 per cent as opposed to current incidence of taxation at 34-35 per cent, aerated beverages like Coke have been "the worst hit category of beverages" under GST. 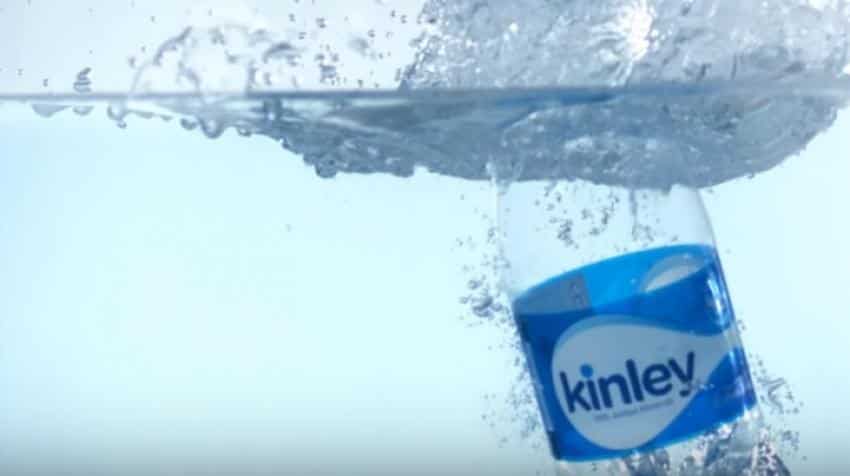 Coca-Cola India will marginally raise prices of its aerated beverages but will cut rates of packaged drinking water Kinley and hold those of juices and juice-based drinks to reflect tax incidence under the incoming GST regime.

Announcing the impact of Goods and Services Tax (GST) on consumer rates, the company also said it will launch an affordable range of aerated beverages to cater to price sensitive consumers and another affordable 'Value Water' segment priced significantly lower than Kinley water.

With a GST of 40 per cent as opposed to current incidence of taxation at 34-35 per cent, aerated beverages like Coke have been "the worst hit category of beverages" under GST, the company said in a statement today.

It, however, did not give the exact change in price that will be warranted because of GST, which is to kick-in from July 1.

"Company has no choice but to minimally increase the prices even after absorbing the significant portion of the tax increase," Coca-Cola India said.

On its move to reduce price of packaged drinking water, the company said it has advised its bottling partners to reduce price of its signature water brand 'Kinley' and will launch affordable 'Value Water' category priced significantly lower than the current portfolio of Kinley water.

Coca-Cola India said its overall pricing strategy under the GST regime will provide better value for money and range of choices to its consumers.

"The company has advised its bottling partners to absorb a significant part of the price hike on its product portfolio and pass on the benefits of price advantages to the consumer wherever possible," it added.

"We will pass on the taxation benefits to the consumers and make all attempts to absorb the maximum impact of the escalation of tax in some categories of our beverage portfolio," he added.

As GST is expected to propel the India's growth story forward and benefit society at large, Krishnakumar said the company is "committed to provide our consumers with the right value for money with various refreshing options".